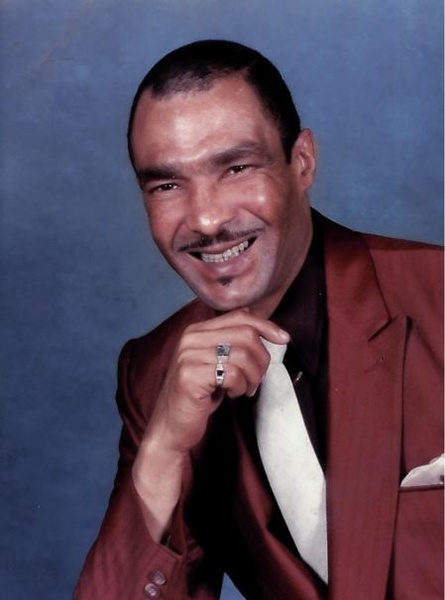 The family of Gary Emerson Clements of Harrisburg, PA is saddened to announce his peaceful transition into eternal life on Thursday, August 26, 2021, at the age of 74.

Gary, affectionately known as “Pop-Pop” by his grandchildren, was born in Greenwood Lake, NY on July 25, 1947.  He spent his formative Christian education at Calvary AME Church, in Glen Cove, NY and in Ardmore, Pennsylvania at Bethel AME Church.  Afterwards, Gary received his commission into the United States Navy where he held numerous assignments and was honorably discharged after proudly serving his country.

Gary was a devoted member of Bethel AME Church, Harrisburg, PA where his father the late Reverend Theodore S. Clements served as the pastor.  Under the direction of his father, Gary worked for the church in the role of a conservator assisting with a myriad of projects and work assignments.  Gary’s affectionate nature could be counted upon to provide a kind word, a welcoming smile, and a helping hand.

Gary had many passions such as listening and singing Gospel music, and spending time with his family. Gary loved working with cars and using his hands to create, and in his younger years he would reminisce about the frequent car projects that he undertook with his father. Gary will be most remembered for his uplifting nature that made you feel valued and appreciated, his amassed wisdom from many life experiences, and as a man who truly loved God and his family.  Gary was preceded in death by his parents: Reverend Theodore S. Clements, and Mrs. Helen Veit Clements; sister, Gail Alicia Maxwell; brother, LTC Theodore S. Clements (Ret.).