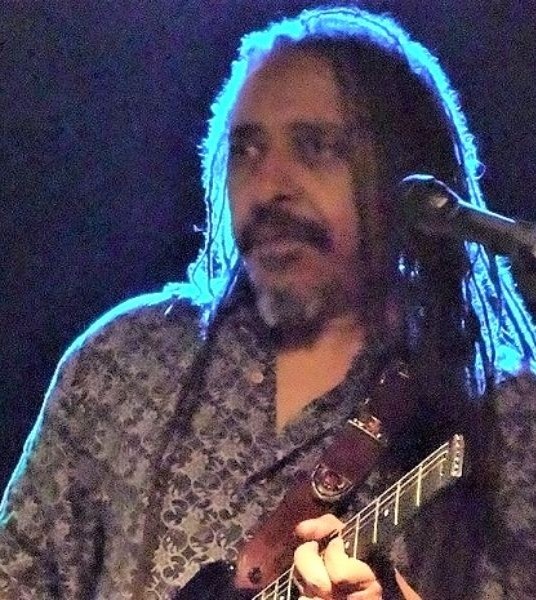 Gary Keith Harrington was born in Harrisburg, Pennsylvania on June 23, 1954. He received his formal education at Enhaut Grade School, Steelton-Highspire public schools, and Harrisburg Area Community College. Gary was a professional musician, a teacher, and an entertainer. He performed in musical theater at the Allenberry Playhouse and the Hershey Little Theater. He worked with children at the Boy's Club and gave guitar lessons for many years. Gary was an artist in residence at Dickinson College without a degree. He conducted a series of workshops there for several semesters. Gary also performed in many venues as a professional musician. He sang and played a variety of musical instruments which included guitar, bass, drums, keyboards, harmonica, and percussion.

Due to the pandemic, a memorial celebration for Gary will be held at a later date yet to be announced.

To order memorial trees or send flowers to the family in memory of Gary Keith Harrington, please visit our flower store.