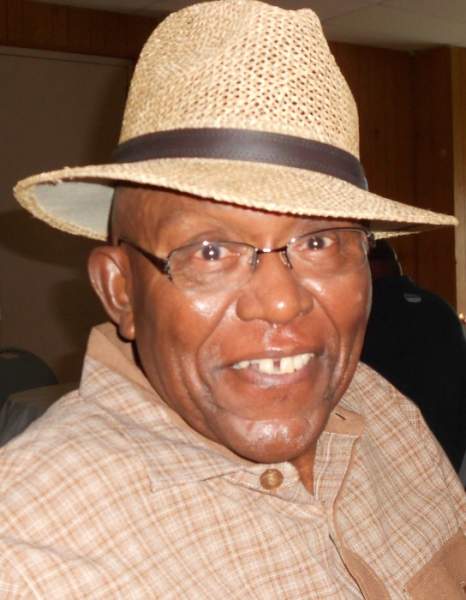 George was born on August 25, 1938 to Clara Renda Warren and Joel H. Lyles, Sr., in Edgemont, Susquehanna Twp., PA. After attending public schools in Harrisburg, George enlisted in the US Army. After basic training in Fort Benning, Georgia, he became a MP and was stationed for most of his enlistment in South Korea. Upon the end of his enlistment, George went to work at various companies including TRW until landing a job at Pittsburgh Plate Glass as a lead glass inspector. He worked there for over twenty-two years before going on to work at the Dixon Center for the Pennsylvania State System of Higher Education and Boscov’s before retiring.

In his spare time, George loved to listen to music, deep sea fish, play cards, and follow his favorite teams, the Philadelphia Phillies and the world champion Philadelphia Eagles. Most of all, he loved being with his friends and family while spinning tales of places he visited and people he knew.

To order memorial trees or send flowers to the family in memory of George Warren, please visit our flower store.