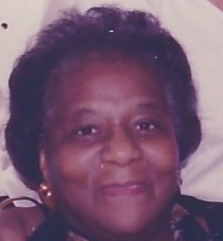 Geri was educated in the Harrisburg School District and graduated from the former William Penn High School (Home of the Tigers). As a young adult, she became employed with the PA Liquor Control Board. Geri retired from the PLCB in 1994 with 32 years of service.

A private, graveside committal will be planned at the convenience of the family.