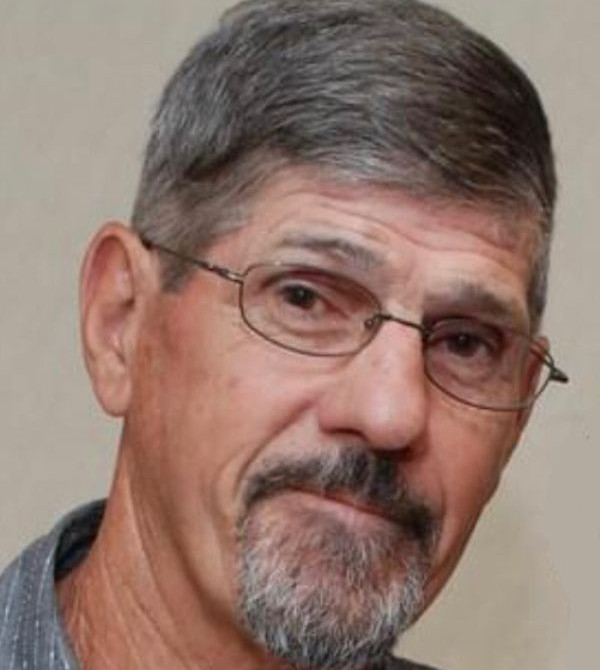 Gilbert Anthony (Tony) Sampson, 67, of Highspire, passed to be with his Lord on May 10, 2022, at the Community General Osteopathic Hospital in Harrisburg, PA. He was born on November 3, 1954, in Williamsport, Pennsylvania to the late Gilbert and Violet (Salvatori) Sampson. Tony married Debra (Ringler) Sampson on May 16, 1986, in Williamsport, PA. They would have celebrated 36 years together.

In addition to his parents, Tony was preceded by his brother, Robert Sampson and his sister, Beverly Stahl.

Tony was an avid outdoorsman, teaching his skills to his children and grandchildren. He loved hunting, boating, fishing (fly, ice, small stream, river). His catch consisted of bass, trout, walleye, and crappie.

Debra would often wonder why he needed several poles and guns, and after asking she was given the same response, “It's for the type of hunting or fishing!".

Tony also prepared for hunting season by target shooting. He had to be perfect in grouping his shots! His love of the outdoors even carried through to his employment history. Tony’s jobs consisted of roofing, fence installation for Tyson Fence of Harrisburg and groundskeeping for both the Little League Baseball of South Williamsport and the Highspire Boating Association. Tony was also board member for the Highspire Boating Association and a member of the Middletown Anglers and Hunting Club.

Thank you to the kind staff of the Community General Osteopathic Hospital and Residential Hospice for their exceptional care and educational information during his illness.