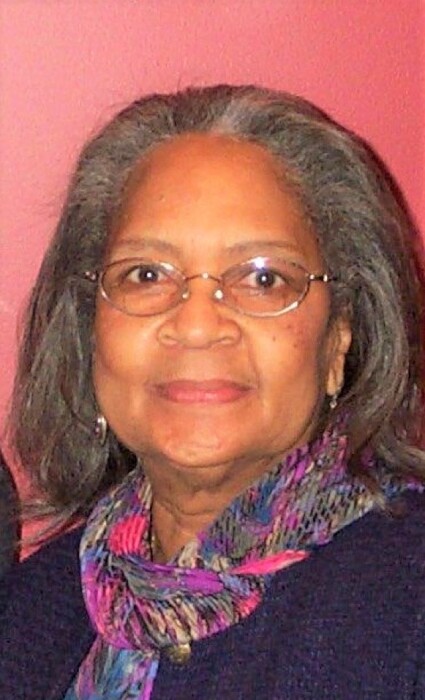 Grace Morrison’s story began in Charleston, South Carolina where she was born on November 6th, 1933. She was the fourth of five children: James (known as simply ‘Brother’), Virginia (‘Sister’), Marian, Grace herself (often called ‘Evelyn’), and finally Celia (known as ‘Helen’). Their father’s name was James Albert Fulton. Their mother was Ida Lavinia.

Grace always lovingly described her father as “strict and stern”. Because strict and stern was exactly what was called for in a father raising five children alone. Alone because Ida Lavinia died when Grace was only three. Grace always recounted her father’s admonition to make sure the bathroom was kept ‘immaculate’. He liked words like “immaculate”. He also urged the children to “do all you do with Might”.

His stern demeanor made Grace afraid to ask him if she could go to a high school football game with a handsome fellow student at Burke High school. That would be Clarence. Clarence was intrepid, however. He marched himself right up to the house and asked scary dad for permission to take Grace to the game.

So, the little date went well. The budding relationship went well. Grace was smart and skilled at dealing with financial challenges and life obstacles. Clarence was smart and blessed with boldness and ambition. For instance, he wanted to be the Mayor of Charleston someday.

That didn’t happen. But eventually other great things did happen. Grace helped Clarence put himself through Howard University and then Howard Law School. During Clarence’s college, Grace gave birth to the couple’s first child, Derricott. Later, in 1960, the couple was blessed with their second child, Mark. Grace had also graduated from Thompson Business School in Harrisburg.

After Clarence graduated from Howard Law School, the family travelled to Germany with Clarence while Clarence served two years in the United States Army as a non-commissioned officer. After returning to the states, the family took up residence in Harrisburg. Clarence had a decades-long thriving private law practice located in the Durbin building in downtown Harrisburg. Grace was his office manager. Later Grace was a very important part of Clarence’s election as judge of the Dauphin County Court of Common Pleas in 1981. She always said it wasn’t her nature to be a social butterfly. But she made it her nature when it became necessary to support Clarence’s run for judge. Grace the homebody learned to schmooze with the best of them, from Harrisburg to the ”upper end’. So, with her help, Clarence won, becoming the first African American judge in the Dauphin County Court of Common Pleas. What a team!

Clarence served for two decades until his retirement at age 70.

In addition to a stellar professional life, Grace enjoyed the social world of Harrisburg, attending the events of her husband’s social club, the “Club 21”.; and travelling the world with Lena Fulton. Lena was her cousin Bernie’s wife, and Grace’s classy BFF. She also adored spending time with her nieces and nephews, both near and far.

After Clarence’s 20 years as a judge, the couple enjoyed a fulfilling and active retirement, including lots of time with friends and family— especially their grandchildren and great-grandchildren. A very full life, very well lived.