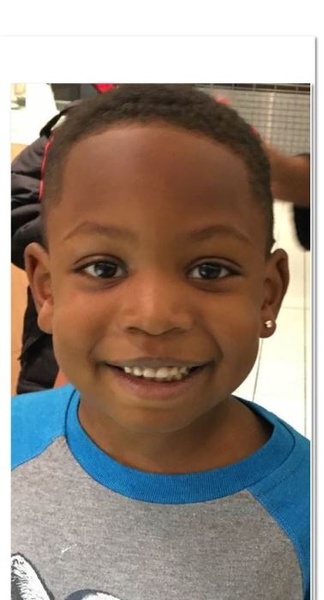 Grant Xavier Jones returned to is heavenly home on April 28, 2020.  Although only with us for a short time, he gifted everyone, who was blessed to know him, with inspiration and immeasurable love.

On November 8, 2012, Grant began his earthly assignment. He was born in Harrisburg, Pennsylvania to Mr. & Mrs. Shunway Jones.

Although he never held the formal job title, Grant was a renowned Sports Commentator; he was a sports enthusiast whose knowledge and love for the game was second to none.  His favorite teams were the Dallas Cowboys and the Milwaukee Bucks.

He enjoyed dancing, playing sports and  video games, home-cooked meals, spending time with family, and listening to music by Prince and Bruno Mars.

Grant leaves to cherish his countless and loving memories, parents, Shunway and Shelby Jones, brother/best friend Jaxon, sisters, Taylor, and E’mauni Thomas. They will carry on his courageous, fiery spirit.  He is also survived by his grandparents, Leslie Waters, Diane Robinson, Harry Washington, and a host of uncles, aunts, cousins, extended family, friends, and “Happy.”