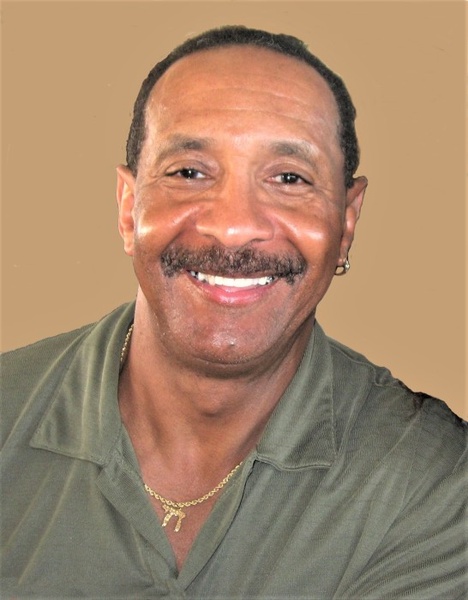 Gregory Allen Green was born in Harrisburg, Pennsylvania on August 28, 1947 to the late Penrose "Bus" and Anna Green.  He walked with God on December 10, 2019.

Greg excelled in everything that he did, always expecting the best from himself and those around him.  As a graduate of John Harris High School's class of 1965, he received a scholarship to attend Shippensburg University.  He graduated from Shippensburg with a degree in Business.  He enjoyed a long career with the Commonwealth of PA for 35 years.  He retired as the Director of Human Resources for the Department of General Services.   He was was an avid golfer, fisherman and all around sports enthusiast.  He served as a volunteer at the Nativity School, helping young students achieve both academically and personally.  However, he was his happiest when spending time with his brothers, his companion Nancy, and his family and friends.

He is survived by his long time companion, Nancy Chavez of Harrisburg, his children: Nicole Green of New York, Eric Woods, Brian Anderson, Timothy Curtis all of Harrisburg and Jessicah Basile of Phildelphia, two brothers, Penrose Green of Maryland and Stanley Green of Pittsburgh, eight grandchildren and many other family members and friends.

Greg was always there for whomever needed it by lending an ear or a shoulder to lean on.  He will be missed dearly and will forever be in our hearts.

To order memorial trees or send flowers to the family in memory of Gregory Allen Green, please visit our flower store.