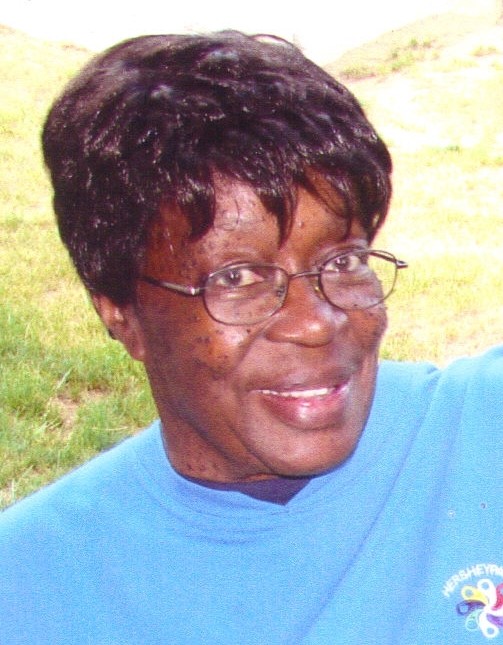 Greta Sylvania (Robinson) Brown transitioned into eternal life in peace on Saturday, December 22, 2018. Greta was born to the late Dennis Robinson and Rossiebelle Monts Robinson on April 20, 1933 in Harrisburg, Pennsylvania. She was educated in the Harrisburg School District and graduated from William Penn High School.

She was united in holy matrimony to the late James E. Brown on October 15, 1955 and this union was blessed with three sons, James M., Damian S. and Jacob B. Brown.

Greta was employed as claims examiner for Pennsylvania Blue Cross Blue Shield and retired after many years of service. She served as an usher, as the President of the Usher Board and as a member of the Mother’s Board for many years at the Lingo Memorial Church of God. In her free time she enjoyed traveling with the church, shopping and collecting elephant figurines