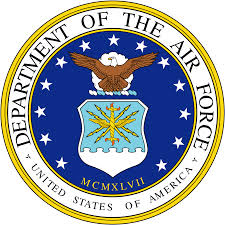 Harry E. Woodward, Jr. 69 of Aurora, Colorado and formerly of Harrisburg, PA passed January 17, 2020 and predeceased by a son Michael Randolph.  Harry is the son of Harry E. Woodward Sr. and Ann (Turner) Woodward both formerly of Harrisburg and residing in Mechanicsburg, PA. Harry served in the United States Air Force and received an honorable discharge. After serving he worked in the field of Hospitality for several years. He enjoyed reading, especially history. Harry leaves along with his parents; his children; Ron (Roxanne) Humphrey of Bloomsburg, PA, Andre Woodward of Aurora, CO, 11 grandchildren and a host of family and friends. Services will be held privately with burial at Indiantown Gap National Cemetery

To order memorial trees or send flowers to the family in memory of Harry E. Woodward Jr., please visit our flower store.