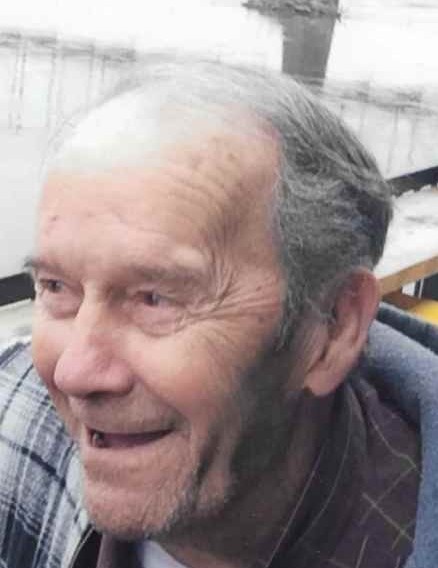 Jack Lee Blanton, Sr. 73, of Harrisburg passed peacefully on August 1, 2019.  Jack was born on February 27, 1946 in Leesburg, Florida. Jack was a machine operator for TRW for many years and enjoyed music, dancing and watching Elvis and Andy Murphy movies.  Along with his parents he was preceded in death by his son Willis Blanton and a brother Arnold Crabtree.  He leaves his children, Robert Blanton and Patricia Biddison of York, PA.  Malissa Hoover of Harrisburg and Jack Blanton Jr. of Dauphin, a long time companion Sally Barthel, 6 grandchildren,12 great grandchildren and a host of nieces, nephews, relatives and friends.