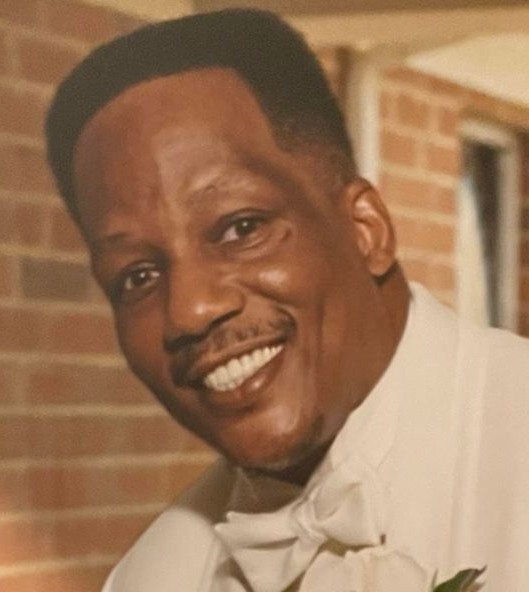 James Broden, Jr, affectionately known as “Jimmy” was the son of the late James Broden, Sr. and Ruth Romayne Broden. He was born on Monday, June 27, 1949, in Harrisburg, Pennsylvania.

James received his formal education in the Harrisburg School District and was a 1967 graduate of the former John Harris Senior High School. Shortly after graduation, he enlisted into the United States Army, 101st Airborne Division and had a tour of duty in the Vietnam War from 1967-1970.

During his working years, he held many positions, including at the New Cumberland Army Depot and the former Penn Harris Hotel. However, due to injuries suffered in the Army, he eventually became a 100% Disabled Veteran.

On Saturday, June 27, 1998, James was united in holy matrimony to Patricia Manuel.

James was best known for his sense of humor and always assigning someone a nickname. He was strong, courageous, dependable, protective and always someone you could rely on to be there for family and friends in their time of need. In his leisure, he enjoyed listening to music, playing his drums, and watching his favorite football team, the Philadelphia Eagles. He also enjoyed cruising the world with his wife Patricia.

James’ pride and joy was his grandson, Malachi, whom he shared the same birthday with and affectionally called “Skillet” or “Playboy Buddy Rose”. He cherished the many summers spent with his grandson, as a child, and would always say his grandson came to take his place as the man in the family.

James’ heart was his daughter, Sonya, whom he raised as a single father.  He enjoyed their long conversations on the phone and always looked forward to her visits especially during the holidays every year. Their bond was unmatched.

On Sunday, May 15, 2022, James peacefully transitioned into eternal life at Moses Cone Hospital in Greensboro, North Carolina surrounded by his wife, daughter, and sister Ruth Ann. In addition to his parents, he was preceded in death by his daughter, Melanie Broden, his brother Carl Broden, and his nephew Sean Broden.

Social distancing and wearing of masks are strictly enforced; even if fully vaccinated. Thanks for your cooperation.  Live-Streaming of service available on our menu tab or via Hooper Memorial Home, Inc. YouTube link: https://youtu.be/y8W4FNJ1Am8

To order memorial trees or send flowers to the family in memory of James "Jimmy" Broden Jr., please visit our flower store.