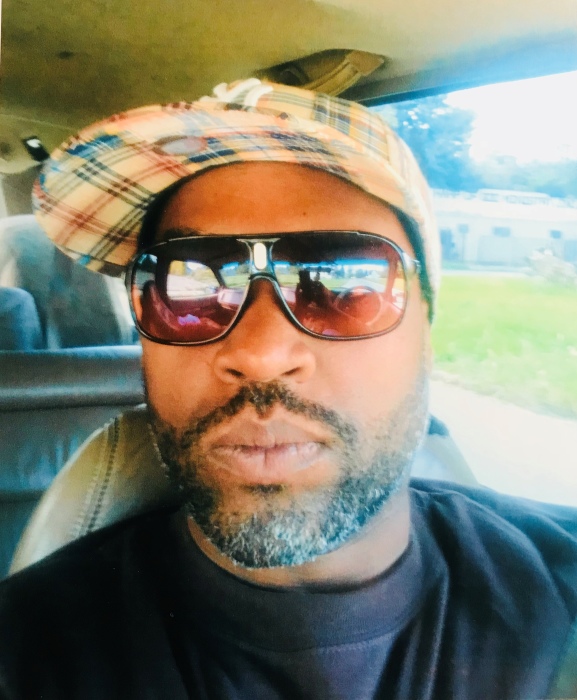 In June, 2015, James suffered a brain aneurysm, instantly fell into a coma and remained in that state until he passed away.

Born in Fredericksburg, VA, he was the only son to the late Dorothy M. Walters and she, along with her late husband, Harold T. Walters, raised and nurtured him in their blended family in Harrisburg, PA.

James was educated in the Harrisburg School System before relocating to Michigan in 2009.   There, he was an apprentice with Operating Engineers Local 324 and through the union, he worked in various capacities with multiple companies. At the time of his illness, he was employed as an electrician at All City Electrical Contractors, Inc. in Pontiac, MI, and was just five months shy of reaching Journeyman status with the union.

Over the years, Timmy was a self-employed contractor, providing home improvements through his business, 10 Past 10 Construction, LLC.  He also bought, remodeled and sold property.  He had a keen eye for design, remodeling and restoring property and had the skills to make what was envisioned come to fruition for his own projects and for those of his customers.

Timmy enjoyed music, cars, going to automobile auctions, traveling and most of all, spending time with friends and family.   He was a dutiful son, a protective brother, a loyal friend and a loving, nurturing and supportive father and grandfather.

Though sorely missed, memories of Timmy live on in us all.  Please honor those memories by learning your brain aneurysm risk and more at the Brain Aneurysm Foundation (https://www.bafound.org).