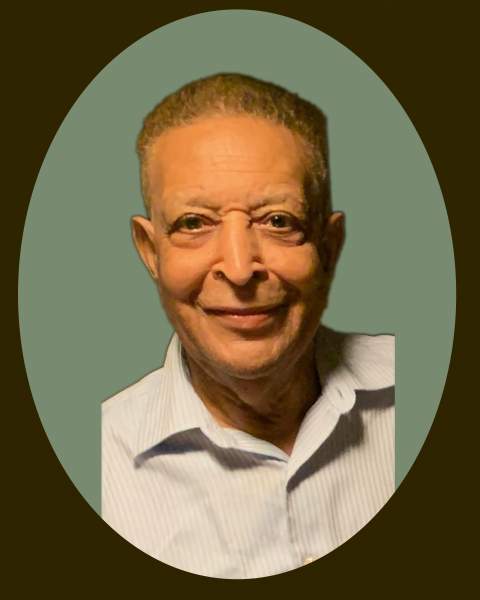 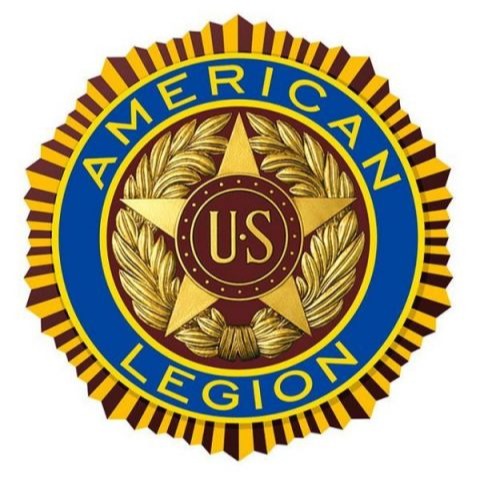 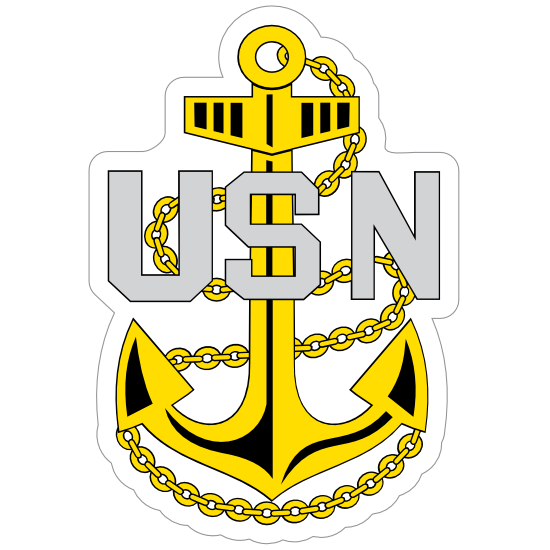 James Arthur Green of Harrisburg passed away peacefully at home surrounded by family on Thursday, September 15, 2022. He was a blessed 97 years young.

James Green was born on March 5, 1925, in Millerstown, PA. He was raised and nurtured by his mom, the late Carrie Green, affectionately known to all as "Granny". He was one of six brothers and sisters who preceded him.

After high school, he enlisted in the United States Navy, served honorably in many capacities for over 40 years and retired with the rank of Chief Petty Officer. He retired from the Mechanicsburg Naval Depot after 37 years of dedicated service. He was the co-owner of Greenford TV and Electronics.

James was the widower of Margaret Green after more than 50 years of marriage. She passed away March 8, 2003. They shared a love for travel and did so extensively in the U.S and abroad. They passed their love of travel to their four children and extended family.

James lived his 97 years to the fullest! He had many passions, hobbies, and affiliations. He was an avid golfer, loved playing solitaire, watching tennis and Lifetime movies He was also a longtime member of the American Legion. If you knew James Green, you knew his great love and passion was being a skillful Master bridge player! Mr. Green traveled across the country and abroad playing bridge. He was well known in the competitive Bridge circuit and was a nationally ranked player. His club affiliations included the Harrisburg Bridge Club, Los Angeles Bridge Club, the Vanderbilt and Hadley Park Bridge Clubs of Nashville, TN. He often said, “People who play bridge would less likely develop Alzheimer’s.”

In lieu of flowers, donations may be made to the St. Francis of Assisi Catholic Church Soup Kitchen 1439 Market Street Harrisburg, PA 17103.

Social distancing and wearing of masks are strictly enforced; even if fully vaccinated. Thanks for your cooperation.  Live-Streaming of service available on our menu tab or via Hooper Memorial Home, Inc. YouTube link: https://youtu.be/g64BZY28VnM

To order memorial trees or send flowers to the family in memory of James Arthur Green, please visit our flower store.