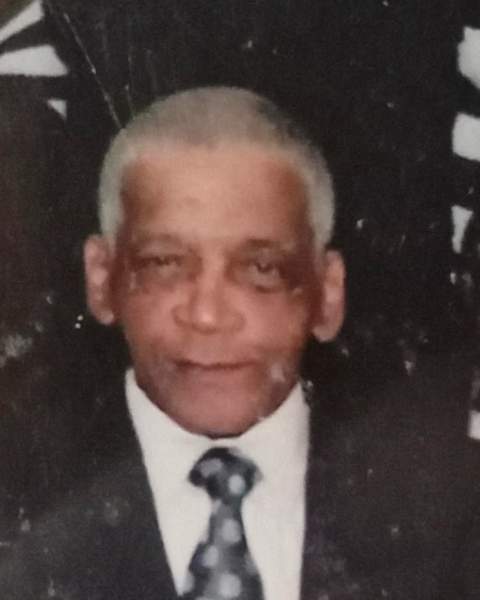 James Edward Prowell, 74 of Harrisburg PA, affectionately known by his family and friends as “Jimmy”, passed away peacefully on August 24, 2022, at UPMC Harrisburg Hospital. He was born to the late Catherine Prowell Prunty and Charles Prunty

Jimmy was born on March 29, 1949, in Harrisburg, PA. He attended John Harris High School where he graduated in 1968. He proudly served in the United States Marine Corps.

Jimmy worked many years as a mixologist at both P.D.’s and The Olympic Sports Bar and Grille’s in Harrisburg, PA. He loved western movies, landscaping and remodeling homes. Jimmy was a very talented carpenter as well. He was loved by many people for his stylish clothing, handsome smile and terrific sense of humor. Jimmy would always make people laugh when at the end of every sentence he would laugh and say “whip”. Jimmy was a very hard worker, enjoyed meeting new people and was very compassionate about helping others.

Jimmy’s first love was swimming, he won several swimming awards as a youth. He became a lifeguard and boy scout at the Foster Street YMCA. In addition, Jimmy served as swim instructor and lifeguard at the Police Athletic League (PAL) on 3rd street in Harrisburg, PA.

In Remembrance of you,

Written by the family.

To order memorial trees or send flowers to the family in memory of James Edward Prowell, please visit our flower store.