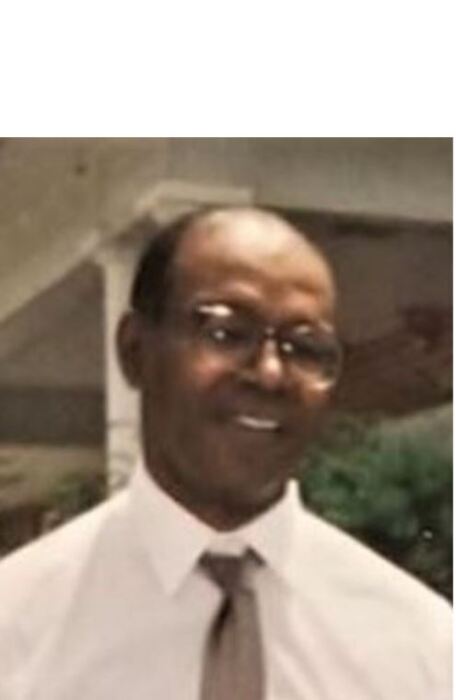 James Thurman (78), aka “JT”, passed away on Sunday May 03, 2020, and was preceded by his wife of 46 years, La Von Thurman.  He was the son of the late Lena and James Thurman Sr., raised by his grandmother Gertrude Crawford.  JT was one of nine brothers and sisters:  Richard, Ernestine, Maxine, Howard, Larry, Rosemary, Paul, and Charlie.   He is survived by his daughter Camella (Kim), sons Kevin and James, and grandchildren Arman and Caprina. Sister, Maxine, his brother Paul, along with a sister and brother through marriage- Kathy and Albert.

Born on May 17, 1941 in Greenwood Mississippi, our dad was one of the kindest men on the planet.  He was a loving husband, devoted father, and a God-fearing man, blessed with the deepest reserves of charity and humility.  He married the late Lavon Thurman on Jan,11th 1971 in a little ceremony at my Nana’s house.  In those early days, they were a very fun couple.  On a payday Friday they would often grab a couple subs or pizza and some Budweiser from this little tavern restaurant on Cameron and Herr St. after work.  He was a retired Spec 4 from the Army and worked at the Post Office.   He was a big fan of cars, having many of them over the years.  He loved buying new cars and he had bad habit of wrecking them and trying to hide them from mom.  - My mom loved my dad A LOT. So much so she felt the need to boss him around telling him how to do nearly everything.  He would attempt to ignore her, to try it “his way”, but eventually he’d come around, and do as she said (as we all have learned to do with our spouses).  Humility!

His kids were his pride and joy; Camella, myself and James.  Although Kim lived with her mom in Chicago, she knew she could count on him when she needed him.  My brother and I had the good fortune of living with our dad.  We learned to be good men, through being led by a good man.  He taught (uhh attempted) me how to box, took me to get my driver’s license and he always told me “Son, you have a mind and a half, don’t waste it”.  He was quick to help with whatever was needed and listen to your problems without judgement. If he could help, you he would. Charity.

JT had his struggles in life as well. Surviving the Vietnam War, he was left with some mental scars that caused him to medically retire from the Post Office early. There were times when life became unmanageable for him, he would have to pause and get treatment for a while, at the VA hospital. However, we would always welcome him home with open arms, when life became more manageable.

To celebrate James Thurman is to celebrate all that is good in life.  Everyone loved my dad!  If you knew him, then you were one of the lucky people, because we do not always have folks like that in our lives.  On May 3rd, He was called home to his final rest.  He lived a rich life, and as my Uncle Brother said, “your mom is at the front gates of Heaven saying… ‘ James!!! James!!! Get over here!  It’s this way, hurry up before they close the gate and I have to go off!’”

To order memorial trees or send flowers to the family in memory of James Thurman Jr., please visit our flower store.