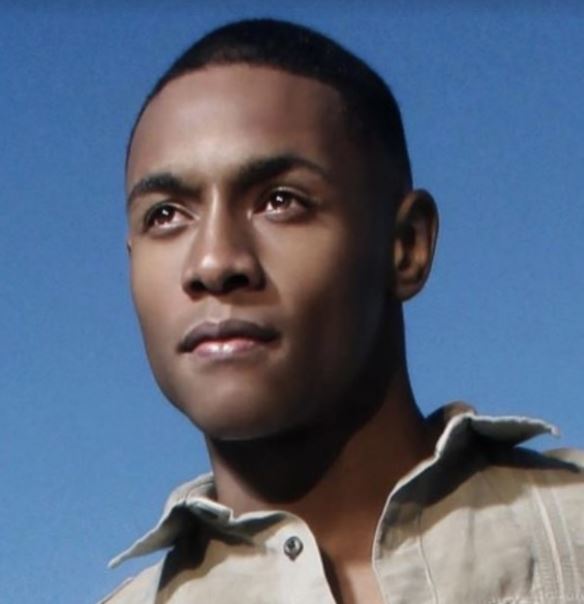 Jarrett Glenn Seigle was called by God back home to his eternal resting place on Thursday, October 7, 2021, freeing him from all pain and suffering. Born April 27, 1987, as a proud native of Steelton, PA Jarrett cultivated many lifelong friendships and relationships with nearly everyone he's encountered. With a magnetic personality and an illuminating and heartwarming smile Jarrett affection­ately known as Seig, was intrinsically caring, attentive, and intelligent, he effortlessly emerged as the heart of every space he occupied. His many loved ones and role models fostered his easy-going spirit and commitment to rise to any occasion - a nature that would illuminate his path towards suc­cess throughout his life. Following in the footsteps of many family members, Jarrett successfully completed basic training for the Army National Guard in 2009, launching his military career in 2012 as an active­duty soldier. With passion and dedica­tion Jarrett was recognized with a plethora of awards, honors, and certi­fications throughout his career ulti­mately reaching an E-7 rank as Ser­geant First Class.

His talent, charisma, and natural abil­ity to lead made it easy for him to standout. With a passion for modeling and acting Jarrett had the opportunity to represent the Army National Guard in the Soldier of Steel campaign in 2013 which was widely advertised along with the Man of Steel movie. Jarrett starred as one of the citizen-soldiers in the theater commercial and was also photographed on many billboards, buses, and ads across the United States.

Jarrett met the love of his life, Aisha Seigle (Stanton) in 2012 whom he mar­ried in 2015 in Las Vegas, Nevada. After enjoying several years of growing to­gether, successfully earning their Bachelor's degrees and beginning their graduate studies for their Master's degree, the couple accomplished many per­sonal and professional goals and decided it was time to begin a family. Amarie G. Seigle was born November 17, 2019, and affectionately won over the heart of her father. Jarrett loved nothing more than to talk to and be in the presence of Amarie and she absolutely loved being in the arms of her father.