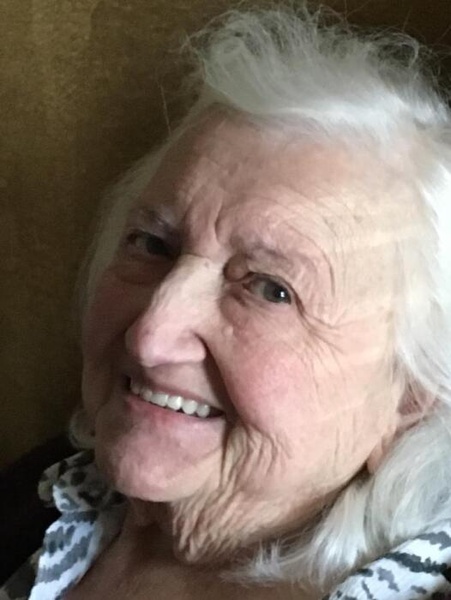 Jean Camacci, 87, of Harrisburg, passed away on Tuesday, May11, 2021, in the home of her daughter, while holding the hands of two of her grandsons.

Jean was the daughter of Neil and Irene Pancerella of Shenandoah, PA. She moved to Harrisburg in 1957. She worked and retired from the Commonwealth of PA, Department of Revenue.

Jean loved children, and her greatest joy in life was being a mother, and a grandmother, and most recently a great-grandmother.

Jean is survived by her sons, Aldo Camacci (Alice) of Hummelstown, and Anthony Camacci (Anne) of Harrisburg, and her daughters, Francine Francisco and Mary Ann Ziegler of Harrisburg, and Susan Camacci of Columbia, MD. She is also survived by her sister, Mary Steslow of Ft. Lauderdale, FL, and her brother, Frank Pancerella of Freeland, PA. Jean was very close to her 8 grandchildren, and two great-grandchildren.

A private service for the family will be held at a later date. Hooper Memorial Home, Inc. is handling arrangements. www.hooperfuneral.com