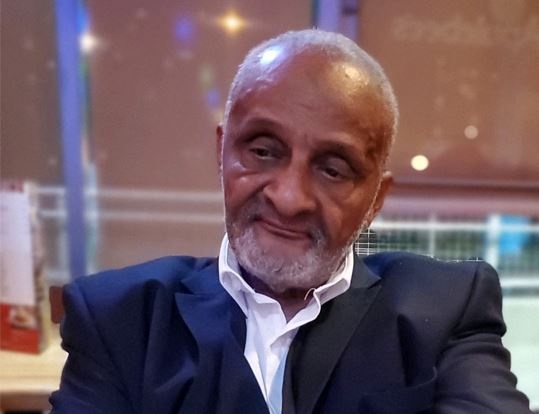 Jefferson Poledore Jr., of Franklin, Louisiana, was called home to heaven of natural causes on September 6th, 2021 at 12:15 pm. He gained his wish of being able to transition peacefully at home with his wife Alice of 32 years.

At a tender age, he sought out a life away from his hometown and ventured to the city that never sleeps, New York City, where he worked in the garment district during his earlier years.

After years of trials and tribulations, he discovered there was something more to life. With that, he began to explore a variety of careers that would allow him to live out his life purpose, which was to be a transformational leader that served both his community and family. Some of those experiences included working as a school custodian and parking garage manager to name a few. He was charismatic and inspired others to follow him. He also had the ability to motivate others by encouraging them to set forth on their desired paths.

Due to his strong leadership, personable character, and spirited work ethic, he was able to earn the title of Superintendent in the field of residential management, at Highbridge House. During his years in this role, he became a giant who served the Highbridge community and as a result, was affectionately known as POPs to all who encountered him. Jefferson was a caring person that did for everybody! He was good-hearted and although he may have seemed rough and things were complex at times, he got over it.

Throughout those years, he also met his life partner and best friend, Alice Robinson Poledore in 1981. They resided for over 30 years in the Highbridge community in the Bronx, New York. After their retirement, Jefferson and Alice relocated to Harrisburg, Pennsylvania, but not without leaving a legacy of being a mentor, coach, teacher, counselor, friend, and neighborhood father for generations to come.

Social distancing and wearing of mark are required even if fully vaccinated.

Live-Streaming of service available on our menu tab or via Hooper Memorial Home YouTube link: https://youtu.be/MeCe5mlxVcE.

To order memorial trees or send flowers to the family in memory of Jefferson Poledore Jr., please visit our flower store.