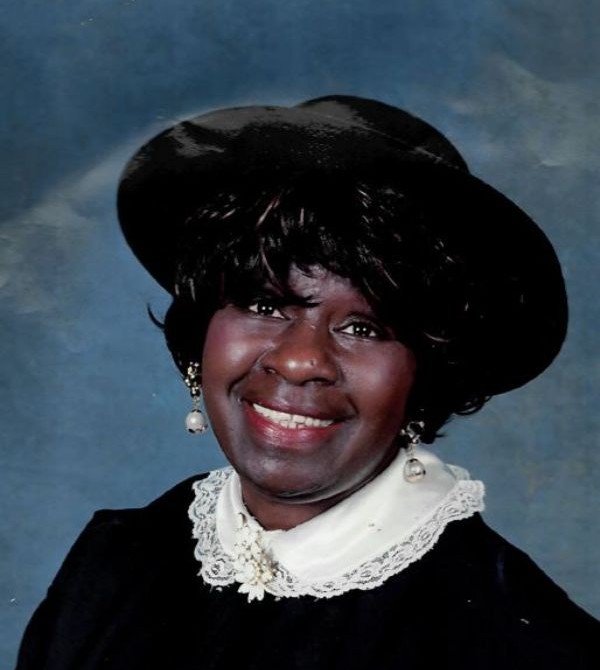 Jennie was a woman of faith, and dedicated her life to God at an early age. She was a life-long member of Church of God and Saints of Christ, where she was a Sister Elder and a member of the Trustee Board (GTT). Jennie also enjoyed singing alto in the choir, and spearheading Building Fundraising activities.

Jennie lost her mother at an early age, and helped her father take care of her younger siblings. As the oldest girl in a family of eight siblings, she remained close with her family throughout her life. Family and friends were always welcomed with the offer of a meal and great conversation.

Jennie married Joseph Burton on June 15, 1966. It was a grand affair that was covered in the Philadelphia Tribune. The couple had 1 child, Jenifer (Burton) Branca, of Harrisburg. . The family would often be found exploring museums in the Philadelphia area, fishing, and taking walks in Valley Green. Jennie loved baking, shopping, going to concerts, and going to Sixers games, with her daughter. Mother and daughter also shared a love of history, and traveled to Italy together. In her later years, Jennie lived with her daughter and son-in-law. She enjoyed displaying her knowledge about sports, and never missed watching her beloved Eagles, Phillies, and Sixers play.

Jennie was well known for serving her community. She was a member of Alpha Kappa Alpha Sorority, Incorporated. She was also a member of the Order of the Eastern Star, and Daughters of Isis. Jennie served for many years as Judge of Elections and rose to become a Democratic Committeewoman.

IN Lieu OF FLOWERS YOU MAY MAKE A DONATION TO MY MOTHER'S CONGREGATION, "FIRST TABERNACLE BETH EL"