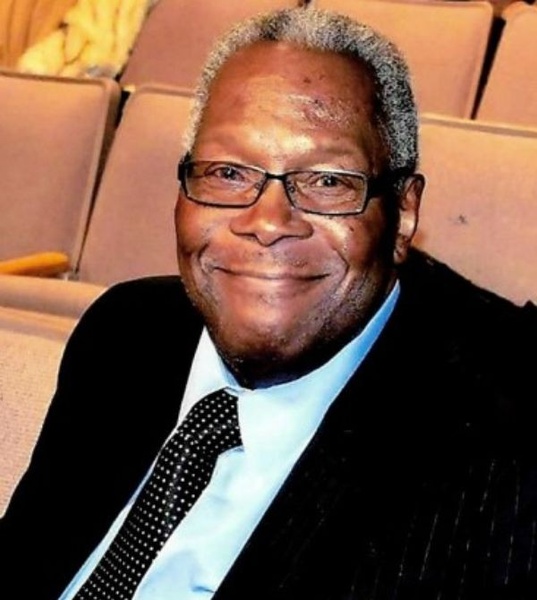 Jimmy moved to the New Jersey area in 1980 where he met the Love of his life, Karen Holland. They were later married in November 2004. While living in New Jersey, he retired from the Campbell Soup Company after 25 years of service.

Jimmy loved Jehovah and was a faithful servant of 30 years until he fell asleep in death.

Jim was a loving and caring person who would listen without judgment; however, he would lovingly and sternly set matters. Jimmy was preceded in death by his parents John and Mary McWhite and his brother Marvin McWhite. He was also the widower of Karen Orr.

He leaves to celebrate his life brother Tony (Delbra), sister Frances Underwood (David), brother Teddy (Vickie), brothers Mario and Johnny. He also leaves to cherish his life his grandson Avery Tibbs and granddaughter Karington Tibbs (whom he affectionately called Miss Karington) and their mother Deborah Holland Tibbs along with a host of nieces, nephews and other relatives.

Additionally, Jim had a host of Spiritual brothers and sisters within Jehovah’s Organization whom he loved, and they loved him in return.

*** Mask are necessary and required for all services.

To order memorial trees or send flowers to the family in memory of Jimmy R. Orr, please visit our flower store.