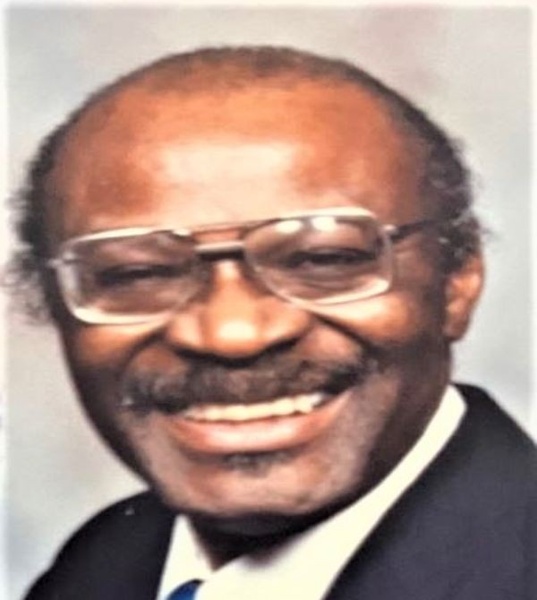 John Harris transitioned peacefully into eternity on December 16th at 2:00 AM. He was the second youngest of six children born to John C. and Rivie Harris in Dorchester, Georgia. John spent his formative years In York, Pennsylvania until he joined the army, serving in the Korean War. Upon his honorable discharge, he returned to the United States and lived briefly in New York City. He then settled in Harrisburg, Pennsylvania where he met his wife of fifty-three and a half years Lola Harris.

Through their union, they created a loving family that included two children Juan Harris and Robin Harris. John had an appreciation for the arts. He loved jazz and appreciated all mediums of artwork. He himself was a talented artist and singer. His greatest joy was spending time with his family. He spent many evenings laughing, joking, and enjoying precious moments with them.


John accepted the Lord and took his rest on the other side, recognizing his plan had been fulfilled. He leaves to cherish his memories his loving wife of fifty-three and a half years Lola Harris, his son Juan Harris (Karen Quitter) and daughter Robin Harris of Harrisburg; grandson Ashuan-John Harris and granddaughters Kamilah and Natalia Harris; four great grandchildren; his youngest sister Cathleen Jones (Terry Jones), and a host of nieces and nephews. He was preceded in death by his mother and father; his brother Joseph Harris and sisters Rose Watkins, Ethel Salley, and Lillie Duke.

Funeral services will be held at Greater Zion Missionary Baptist, 212 North Progress Avenue, Harrisburg, PA, 17109, with the Rev. Trey DuPont officiating. Viewing with be from 10:00am to 11:00 on Thursday, December 23,2021. Burial will be in Indiantown Gap. Hooper Memorial is handling the arrangements.

To order memorial trees or send flowers to the family in memory of John Harris, Jr., please visit our flower store.