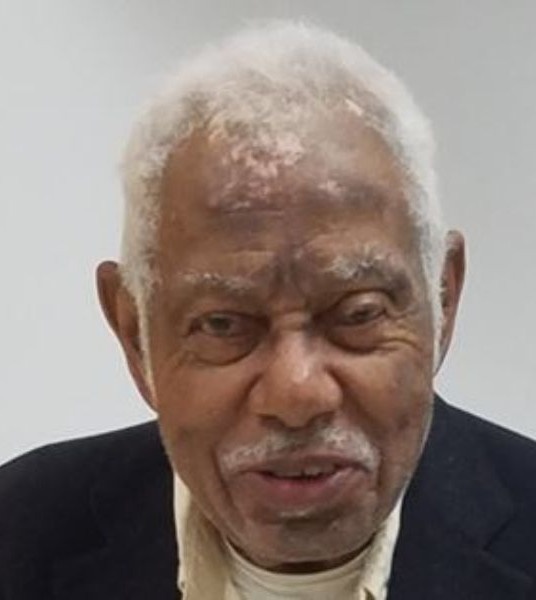 John E. Kates was born to the late James Kates and Harriet Barkesdale Kates on June 4, 1936, in Halifax County, VA.  He was one of ten children.

John grew up in a small town in Halifax, Virginia where he thrived in school and furthered his education. John was trained as an auto mechanic and doing brick work. Even though John enjoyed being a skilled craftsman he also liked traveling, reading, and cooking.

He became affiliated with Greater Zion Missionary Baptist church where he took pride in attending and was an active member.

During his time in Halifax, John was married to the late Betty Ora Kates.  John was the father of 5 children:  Ann, Charles, Margaret, Dale, and Wayne.

He was immersed in the Christian community and was an educator by heart. He was kind, softly spoken and patient. He always had time to answer a question or solve a problem no matter how small. John was blessed with a large and loving family and will be missed dearly.

John migrated north residing for a short time in Washington, D.C., and Detroit Michigan.  After moving to Harrisburg, PA in 1983 he continued working as an auto mechanic.  John also had a side business of doing brickwork on homes around the city of Harrisburg.  He was sought out for his trade.

To order memorial trees or send flowers to the family in memory of John E. Kates, please visit our flower store.