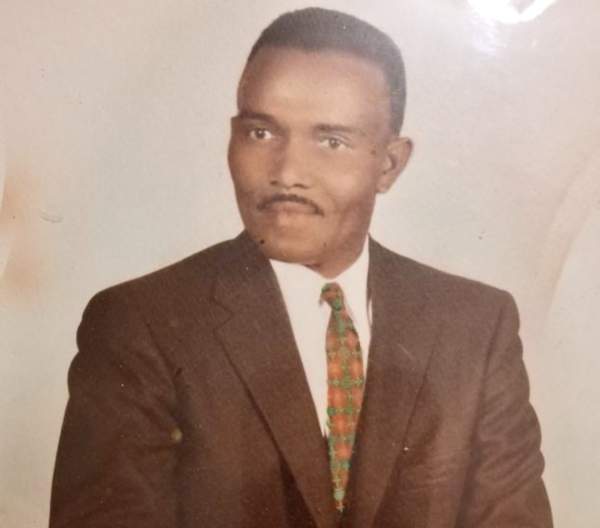 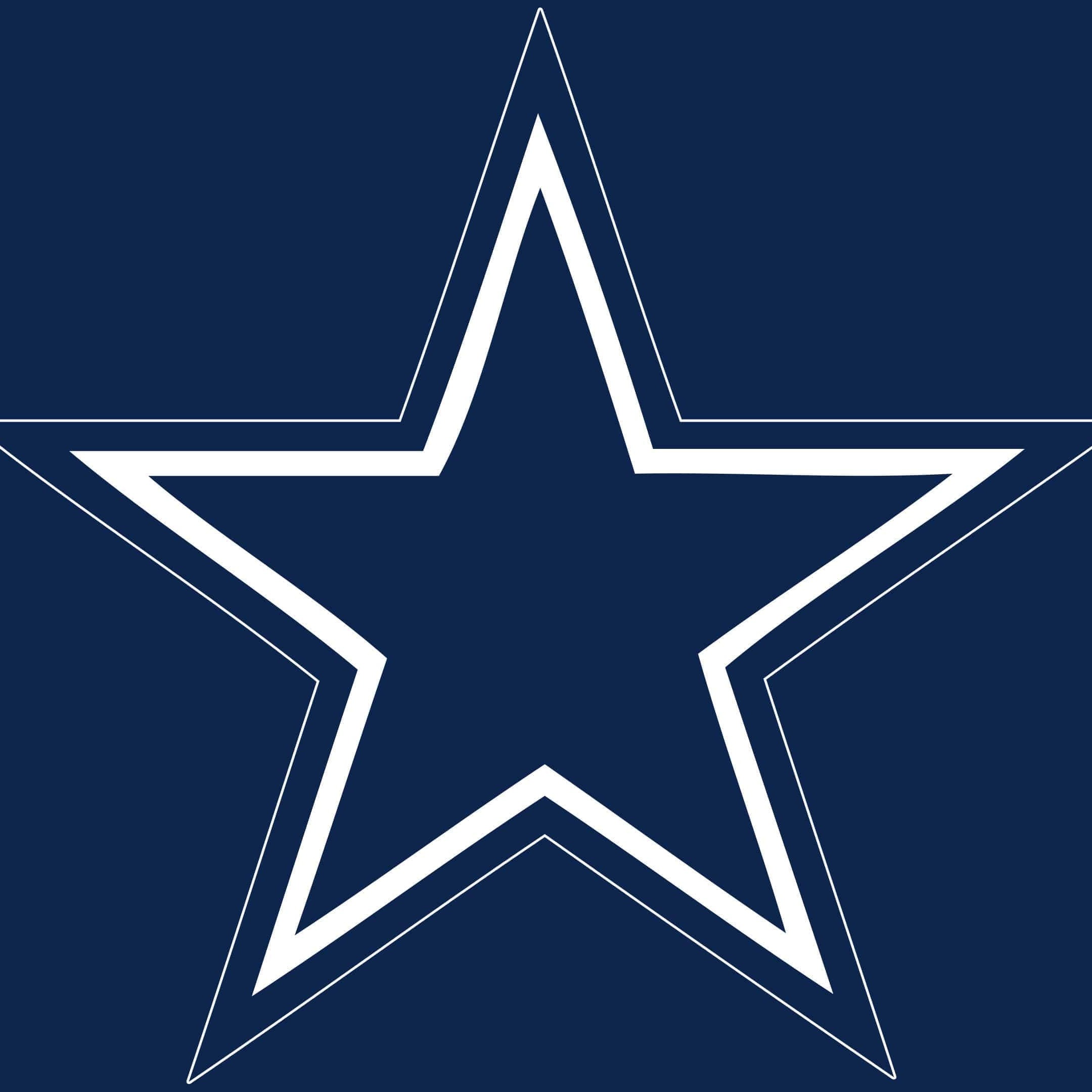 John W. Tucker, affectionately known as “Mr. T” transitioned into eternal life, at the age of ‘103’ years old, on Saturday, August 20, 2022, while at home in Harrisburg, Pennsylvania.  Mr. Tucker was born December 25th, 1918, in Nashville Tennessee and was a son of the late Elgin and Susie (Williamson) Tucker.

Although John had to leave high school after the 10th grade to tend to the family farm, he amassed a tremendous amount of knowledge throughout his life’s journey. It should be noted that in the 12 years of his formative schooling, he excelled in mathematics and penmanship.

John was a man of deep faith and freely shared his faith.  He joined The Greater Zion Missionary Baptist Church sometime in the ‘40s along with his brother James.  He served many years on the trustee board as treasurer and assisted on the building committee.  He used his God given talents to bless many people. Because of his love for humanity, he could always find a way to bring a smile to someone’s face.

Transitioning from helping on the farm and pulling clothes in his little red wagon to and from his mother’s clientele, he landed a job with a local plumber as a laborer. At Ten Cents an hour he pocketed over $9.00 dollars a week.  Some years later, following his brother to Harrisburg PA., he was employed at the Mechanicsburg Navy Depot and held other construction jobs before joining H.B. Alexander and Son construction firm.  As reported by Bill Alexander, he was loved by everyone and after over 40 years of dedicated service he retired as a warehouse supervisor.  He also noted that he became a top share holder in the company.

John loved being helpful to others and sharing advice freely. He had a kind friendly spirit. He enjoyed watching football, boxing, baseball and listening to music.  He enjoyed deep-sea fishing trips.  In the past you may have caught a glimpse of him decked out in his cowboy boots, hat, with a stogie in his mouth, riding in his Benz to the racetrack. Ultimately, he enjoyed reading his bible and watching religious programming.

He was predeceased by his loving wife Marian Tucker, his brothers, Jasper, William (Jacob), Andrew, and James; his sisters, Margaret (Maggie), Roberta.

He is survived by his children John G. Tucker (Tanya); his daughter Jackie Dadurka (Robert); both of Harrisburg one sister, Ruby Hines; of Sterling Hts. MI; 5 grandchildren and a host of nieces, nephews, cousins, and best friend Steve Johnson.

Social distancing and wearing of masks are strictly enforced.

Those Who Walk Uprightly Enter into Peace” Isaiah 57: 1-2

To order memorial trees or send flowers to the family in memory of John Wesley Tucker, please visit our flower store.

Visitation will be prior to service.