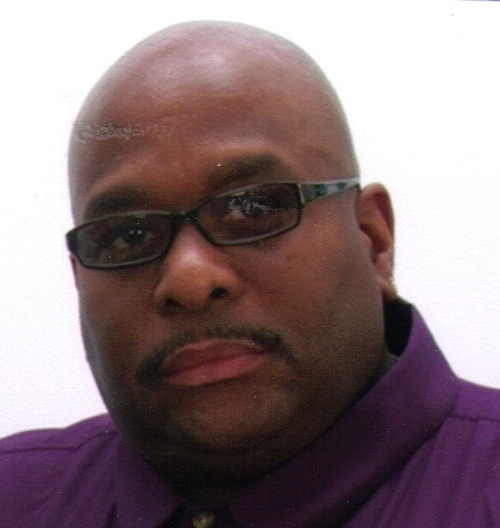 John A. Wallace 61, of Camp Hill, known to his daughter as “Superman” passed peacefully on Wednesday, October 24, 2018. He was the son of the late James and Joan Wallace and predeceased by his wife Nonya Ashe-Wallace.

John was a loving man; he loved his wife Nonya and his daughter Altheiah immensely. As a couple they displayed several photographs of the family throughout the home, where love and family were apparent. John’s career included warehouse work, truck driving, inventory and before his death, he worked for United Parcel Services (UPS) for over 16 years of dedicated service.

A “Go Fund Me Page” has been established to support his daughter during this difficult time.

Message from his Daughter:

When it comes to my Dad he was loving and caring. Yes, we have had our fair share of arguments. My Mom always said it was because he was stubborn. I always knew that he loved me. In my heart he will always be known as my “Superman.”

To order memorial trees or send flowers to the family in memory of John A. Wallace, please visit our flower store.