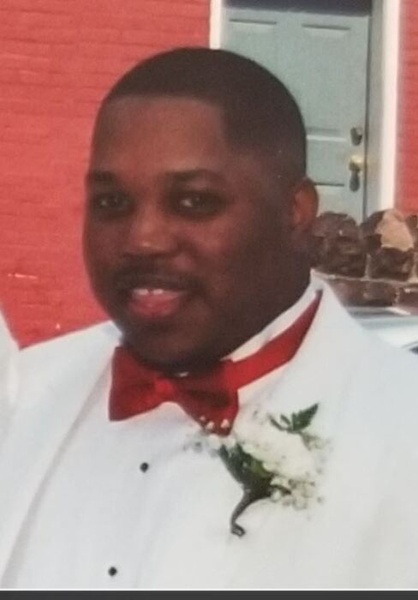 John was born on November 11, 1972. He was the youngest child of 3 boys. The household also consisted of mom, Carol Wilkens and dad, the late Warren H. Wilkins Jr. and John was the baby. John was a quiet kid; it was later learned that he had a small speech impediment that he quickly learned to deal with and later conquer. John was a lefty and a little awkward, but God blessed him with tremendous athletic abilities. It was quickly learned that John was the fastest kid in the neighborhood and there was no shortage of competition. John could run like the wind. John’s brothers and cousins whom he spent a lot of time with growing up would desperately try to beat him but never could. Like his oldest brother and his father, John became a loyal Dallas Cowboy fan, and envisioned himself as Tony Dorsett.

John loved to make his family laugh by telling jokes and doing pranks. One prank didn’t go over well when John cut a patch out of his middle brother’s hair with some clippers while he was asleep. John thought it was hilarious.

John went on to marry Tyla Waters who he loved dearly. He also adored her children, especially Tyreek (Ricky), who he spoke of often. Over the years, John worked different jobs in the janitorial field until he was consumed by health problems. John really loved his family choosing to hang with various cousins over the years. John later lived with his eldest brother at his aunt’s home as they kept a watch over him as his health problems had already started. Finally, John landed back with the person he loved the most, his mother. John and mom lived together for the last couple years of John’s life. Giving each other companionship and unconditional love. On behalf of the entire family, we would like to thank John for being a wonderful son, brother, grandson, nephew, cousin, husband and step-father. You will be greatly missed, but never forgotten.

All COVID-19 restrictions will be followed, including social distancing, mask and hand sanitation, Memorial Service will be by invitation only.

To order memorial trees or send flowers to the family in memory of John M. Wilkins, please visit our flower store.