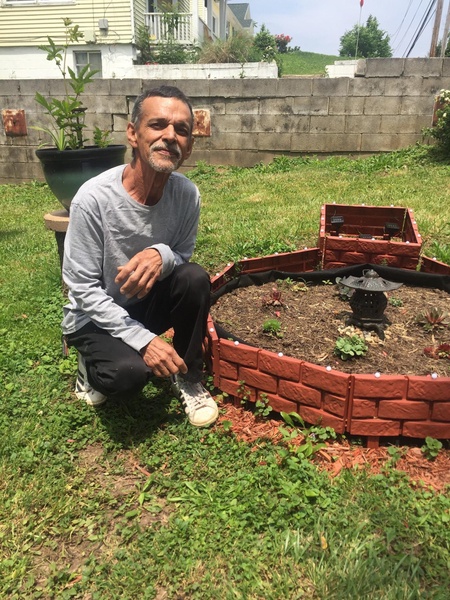 Jorge L. Quiles, known as George by family and friends, age 64 resident of Harrisburg, PA passed away peacefully on July 5, 2022 at Penn State hospital. George was born on March 15,1958, in Puerto Rico, to Georgina Medina, predeceased, and Jorge Quiles. He leaves behind his son Jorge L. Quiles Jr, father Jorge, brothers Felix, Gerardo, Jose and sisters Maria De Los Angeles, María E., Yolanda, Gloria, Gladys and Priscilla (niece who was raised by his mom) grandkids, his girlfriend Veronica other nephews, nieces, family members. George will be forever missed and will always live in the hearts of those he loved.

Hoover Funeral Homes & Crematory of Hershey is handling the arrangements. Send condolences via the online guest book at www.hooverfuneralhome.com

To order memorial trees or send flowers to the family in memory of Jorge L Quiles, please visit our flower store.