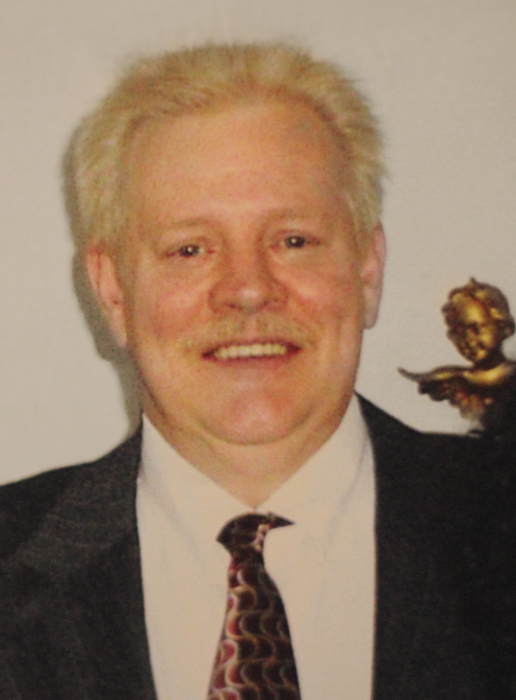 Joseph (J.R.) Charles Ritzman, age 65, transitioned Wednesday December 20, 2018 at home with his family in Harrisburg, Pennsylvania. Joseph, born February 25, 1953 to Rose Marie Baumgartner in Harrisburg, was raised by his adoptive parents, William H. and Elizabeth Theresa (Betty Dunlop) Ritzman in Chambers Hill. He is preceded in death by his parents. A graduate of Williams Valley High School in Tower City, Joseph made acquaintances at every juncture of his life throughout Central PA.  To meet Joseph was to know him: straight - no chaser. Always ready with a conversation, he is remembered as a very kind, compassionate spirit.  He cherished his friendships and loved ones, remaining a loyal ally to those he trusted. Joseph lived large, always said his piece, and was never overlooked in a crowd. He is survived by his wife of 15 years, Delores; his two step-daughters of Harrisburg Sarah Schubert and Erin Schubert (Joseph Dido); and one grandchild, Naomi Schubert Dido. He is also survived by one brother, William P. Ritzman (Mona D.), of Lebanon. He was blessed with a large extended family and friends.

To order memorial trees or send flowers to the family in memory of Joseph Ritzman, please visit our flower store.