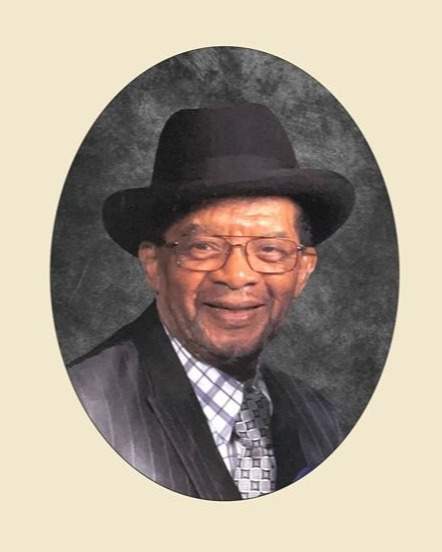 Junious attended the public school in Whaleyville/Suffolk, Virginia and received his GED Diploma in 2005 from the Commonwealth of Pennsylvania Department of Education. While living in Philadelphia, PA, he worked for many years at the General Electric (GE) Corporation and JB Hunt Trucking. In May of 1986, Junious married his wife, Lula Mae. The couple lived in Philadelphia until 1992 before moving to Harrisburg, PA. While living in Harrisburg he worked for the Department of Transportation.

Junious was an active member of Lingo Memorial Church of God in Christ and served as a deacon for many years. He was known for being an avid sports fan. Loving football, basketball, bowling and race cars. He was known for rooting for the Philadelphia Eagles no matter what. One of his favorite sayings was “IT’S A PROCESS!” He loved to dress up and was well known for wearing hats/derby’s.

In additions to his parents, Junious was predeceased by his brothers, Seth Benton, Jr. and James Benton.

To order memorial trees or send flowers to the family in memory of Junious Lee Wiggins, please visit our flower store.