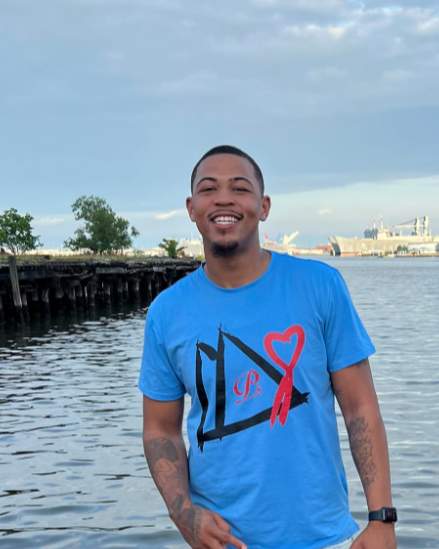 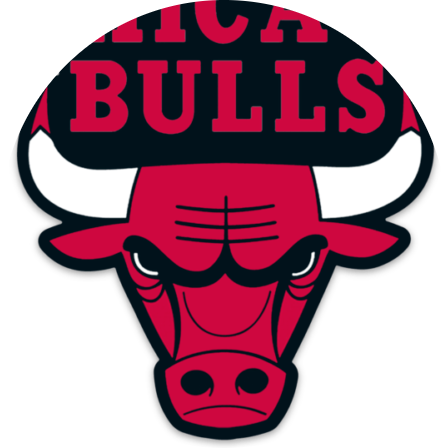 During his adolescent years, Karriem was part of the AAU summer league team and played as a member of the Susquehanna Township basketball team.

Karriem loved spending time with his daughters, family, and friends. He also enjoyed playing PlayStation and had an extensive sneaker collection. Supporting his favorite sports teams was something Karriem often did. His favorite football team was the Philadelphia Eagles, and for basketball, it was the Chicago Bulls.

With his infectious smile, Karriem could light up any room he walked into. He enjoyed making people laugh and was well-known for being the life of the party.

Mask are necessary and required during services

To order memorial trees or send flowers to the family in memory of Karriem J. Parker Jr., please visit our flower store.