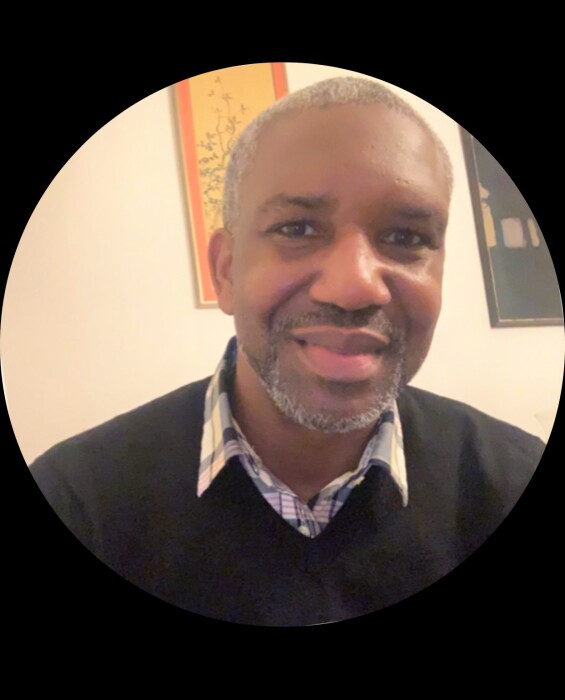 Kevin Graduated with honors from Central Dauphin High School in 1994. He then began studies at Edinboro University in Pennsylvania. In 1997 Kevin was accepted to The American International University of London. After studying abroad he later returned to the States and attended Towson University in MD.  Kevin was a visionary, he was magical with words and he brought them to life. He loved to write and have an effective argument, hence is Bachelor’s degree in Liberal Arts.

Kevin, traveled and lived everywhere, London, Amsterdam, Arizona, New York and Maryland, to mention a few. After years of traveling the US, Kevin relocated to Boston and began a career as an Executive assistant at Biogen. In 2012 Kevin moved back to Harrisburg to help care for his mother. In 2015 Kevin began his career at Rite Aid Corporation as an Executive Assistant to Jessica Kazmaier, Executive Vice President, and Chief Human Resource Officer. Kevin Loved “Jess”, and his Rite Aid family. Work was important to Kevin, he could excel and be at his best. In April 2021, Kevin was officially named Assistant to the Chairman of the Board of Rite Aid Corporation. Kev loved every minute of it.

Kevin was a vibrant personality to say the least. He just got things done. He enjoyed music, Whitney Houston and Janet Jackson were his favorites, but Michael Jackson and Madonna weren’t far behind. He loved to travel and attend concerts. He enjoyed shopping.  Most of all he enjoyed spending time with his late dog Kane and his newest buddy, Jack. He loved to spoil his sister and niece and nephews, he was the most generous and amazing uncle you could imagine. He loved to enjoy his immaculately clean home and have his peace. Kevin visited Beulah Baptist Church Frequently with family.

If you’d like to donate to any of Kevin’s favorite charities or organizations:

Mask are required during the visitation and service hour, thank you for your kindness.