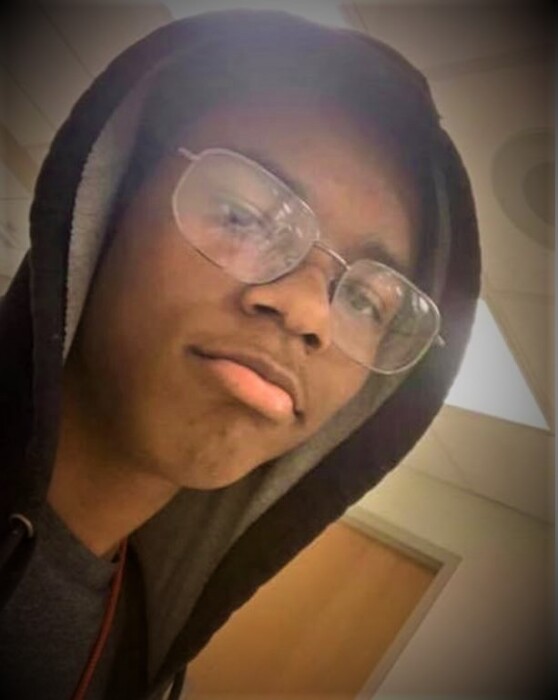 Kyan Keyshawn Amani King, 16 of Harrisburg, passed tragically on Saturday, August 29, 2020. He was predeceased by his maternal grandmother, Mary King.

Kyan was born on April 14, 2004 in the city of Harrisburg, in the state of Pennsylvania. KyKy as he was affectionately known as was a quiet, private and peaceful person. He enjoyed working on his projects, which included his talent for art, putting things together and taking them a part. KyKy also enjoyed working with his gadgets, blowing up balloons  and he had a passion for the game of soccer.

Kyan was a student at Harrisburg High School, he had just entered the 10th grade. He was unique in his own right and was very special to his family and friends.

Kyan will be sadly missed, but never forgotten. We know that KyKy is in heaven and has earned his wings. Rest in peace KyKy and know that we will always love you.