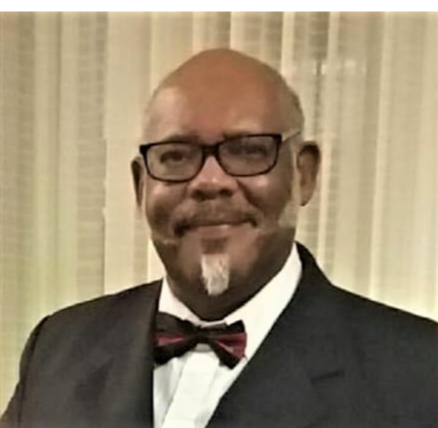 Burial is being held privately for the immediate family at East Harrisburg Cemetery.