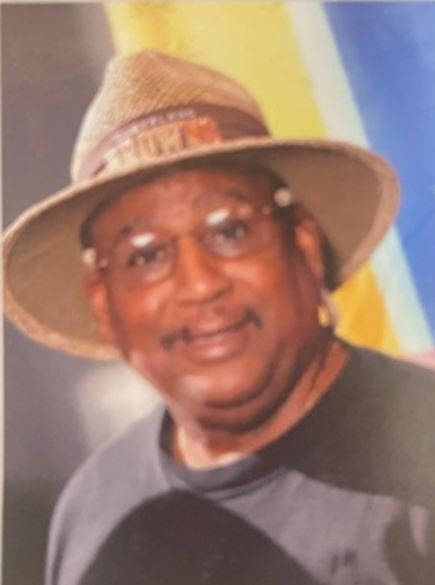 Leon E. "Minner" Williams, Sr. of Harrisburg, PA, passed away on Sunday. August 22, 2021. He was born on October 16, 1942 in Harrisburg, PA to the late Thomas E. and Mildred J. (Crummel) Williams. Leon was an active member of Cornerstone Baptist Church. Where he served as a Greeter and Janitor.

Leon graduated from John Harris High School where he excelled in football and baseball. Upon graduating from high school, he joined the Harrisburg City Police Force. After over 20 year, he retired from the force as a Detective; he was employed and retired as a Federal Security Agent at the Federal Building in Harrisburg; worked for Enterprise Car Rental.

Leon was an avid baseball player, during which time he was a great pitcher. In the Midget League, he was extraordinary with many no-hitters which was noted in our local newspapers. He played for Harrisburg Dairies and Haps Boyer took him under his wings and mentored him. Also, he played in Teener League and Sandlot League, and played slow pitch for the Cameron Street Merchants. Although he did not make it to the Major League, when he was a Senior in High School, the Pittsburgh Pirates’ Scout consulted his Parents for their team. Leon loved to hunt and fish and was a loyal Cleveland Browns Fan. Leon enjoyed traveling and cruised, time and time again over the years. He was truly a good person and was loved by his family and his many friends.

To order memorial trees or send flowers to the family in memory of Leon Williams, please visit our flower store.