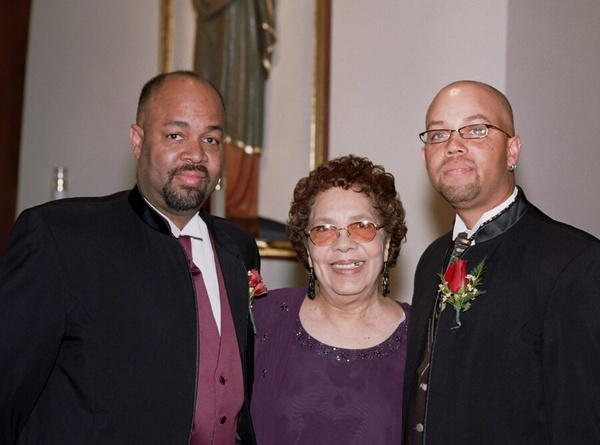 Lois A. (Watts) Maloney, 85, passed away peacefully on January 27, 2021 at the Hershey Medical Center.She was born on October 27,1935, the youngest of five children, to the late Oscar Z. and Mary E. (Herbert) Watts.  In addition to her parents, she joins her brothers Richard “Chylow” Watts (and wife Delores), Harold “Sparky” Watts and sister Margaret I.  Williams. She will also reunite with her son, Clark D. Maloney who passed away in 2015.

Lois graduated from Harrisburg High School (formerly William Penn) and later from Cheyney University (BS Education). At Cheyney she met and eventually married the late John W Maloney III.  She and John moved to Atlantic Highlands NJ but later returned to Harrisburg where she was close to her beloved family. Sadly, that marriage ended but they both remained committed to raising their sons. She was a long-term member of Delta Sigma Theta Sorority, Inc.

Mrs. Maloney worked for the Harrisburg Area Community College for more than 20 years where she mentored many students. She spent her spare time researching genealogy, singing with the Wesley Union AME Zion choir, and turning out baking masterpieces for nearly every family function. After retirement, she enjoyed vacationing with her sister Margaret.

Lois is loved and fondly remembered by her brother, Spencer “Bunk” Watts, her son & daughter in-law, Gregg & Kristie Maloney, and her “favorites”, the grandchildren, Devin & Ava. She is also survived by a bevy of nieces and nephews, sorors, and students.

A private viewing will be held for immediate family and friends.  A digital celebration of life will be scheduled later. In lieu of flowers, donations will go to a scholarship fund administered by the Delta Sigma Theta Sorority.