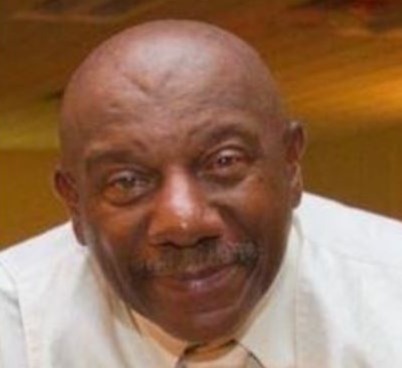 Lorenzo L. Dorsey Jr., 81 of Harrisburg, Pennsylvania, passed peacefully on Tuesday, August 2, 2022, in Hershey Medical Center. He was born on July 13, 1941, to the late Lorenzo L. Dorsey, Sr. and Freda (Sanders) Dorsey. He was also predeceased by three of his siblings; Beverly Geary, Thomas Dorsey and James Dorsey. Lorenzo was born in Mechanicsburg; Pennsylvania and his family were among just a handful of African Americans who lived there at that time. The family later moved to Harrisburg and to Susquehanna Township.

Lorenzo had an extensive career, he worked for the Commonwealth of Pennsylvania in the North Office Building and later retiring from The Hershey Company as a machinist with 25 years of dedicated service. Lorenzo had a few joys in his life including his love for music and singing. He was a member of The Exotics and the Del Chontays. His smile and his charisma warmed the hearts of many, especially the love of his life Beverly. Lorenzo and Beverly would head to the Broad Street Market and always stayed for an extended period of time. He knew everyone and they knew him, he had a certain kind of charm and was loved by so many people.

Lorenzo also had a special place in his heart for his grandchildren, he called them his Angels.

Lorenzo leaves to celebrate his life and memory his devoted wife, Beverly (Mack) Dorsey, his son Lorenzo L. Dorsey III, his wife Megan and his angels; Averie, Emerson and Collins, his other children Stefon L. Dorsey and Crystal Wagner, a sister Victoria Green, and a host of additional grandchildren, nieces, nephews, relatives and good friends.