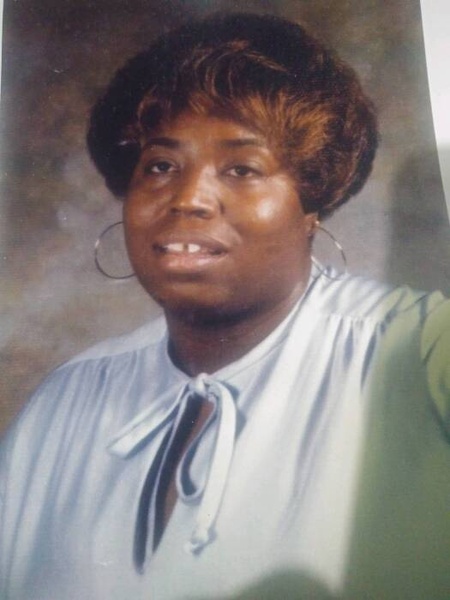 She received her formal education in the Harrisburg City Schools and graduated from the former William Penn Senior High. She worked for many years outside the home while living in Harrisburg and Maryland.

Lucy had a heart of gold. She loved deeply, unselfishly, and without expectations. God gifted her with the unconditional love of her husband, siblings, children, grandchildren and great grandchildren. She was a talented singer, truth teller and trusted friend. She was loved and admired by so many for her tough love and grandma hands.

Lovingly Submitted by Her Family