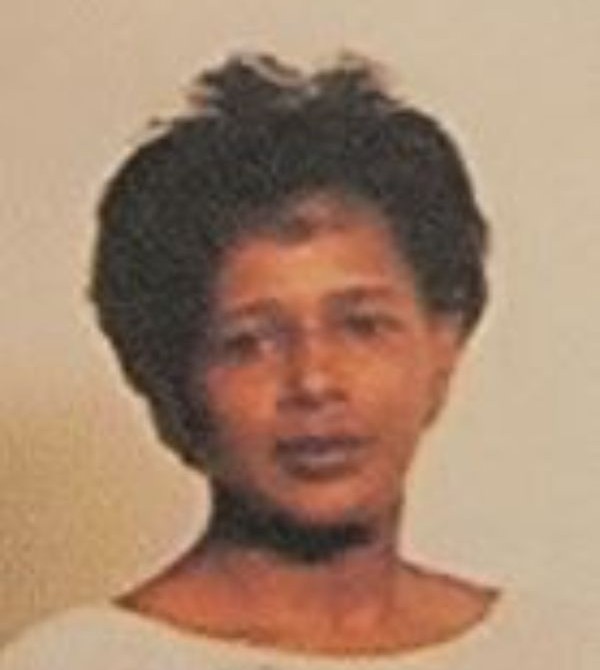 On Tuesday, December 14, 2021, Marie Lynnette Pierce, beloved mother of two, passed away at the age of 71 at Dignity Hospital in Las Vegas, NV.

Marie Lynnette was born on September 21, 1950 in Harrisburg, PA to Charles and Joyce Pierce. She graduated from Susquehanna Township School District in 1968. She worked for the United States Postal Service until retiring in 2008 in Harrisburg.
Marie Lynnette was a dedicated mother first and foremost and instilled in her daughter and son strong values that have served them well. Further, she was a strong, determined and fiercely independent woman. She will be dearly missed and forever in our hearts.
Marie Lynette’s favorite word was no. No, you can’t go outside. No, you can’t have that sugary cereal, No, I’m not going to quit smoking or drinking. No, I don’t need to go anywhere, I am perfectly comfortable right here in my bed. No, you can’t go to that party in the dangerous part of town. No, you can’t have those Good N’ Plenty’s, you’re diabetic.
Marie Lynnette loved travelling, and one of her highlights was visiting Hawaii in 2019. She also loved solving crossword puzzles, and enjoyed holidays and family gatherings, where she could see family and present her macaroni salad.
Marie Lynnette was preceded in death by her father, Charles Jr., her mother, Joyce, her brother Charles III, and sister Annette Cunningham. She is survived by her children, daughter Monica with husband Tim, and son Michael with wife Sommer, her siblings, John and Rebecca, her cousin Richard, her grandchildren Dana and Jacqueline, several nieces and nephews, and great-grandchildren.