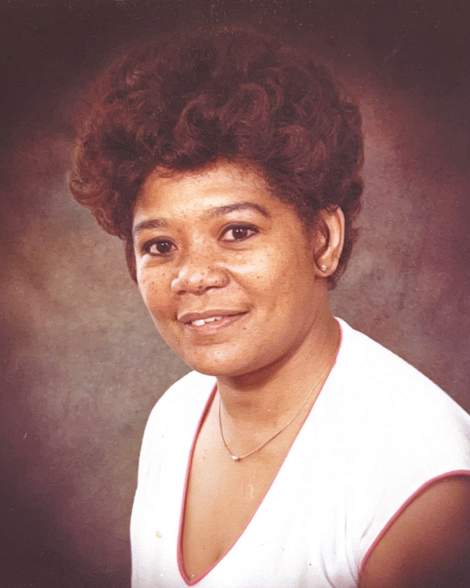 Marlene J. Reynolds, affectionately known as “Peaches” was born on April 30, 1941, in Philadelphia, Pennsylvania to the late Viola Hammonds and Nathaniel Treadwell. In additions to her parents, she was preceded in death by her sisters, Thelma Edwards, Marie Jones, Christine Washington, Reverend Vanessa Cager, brother Nathaniel Treadwell, and daughter Michelle Johnson.

Ms. Marlene was educated in the Philadelphia Public School System. She gave her life to Christ at an early age, a baptized believer and faithful member of St. Phillips Baptist Church in her childhood. The family later move to Steelton, PA where she would finish her high school education at Central Dauphin High School.  After high school she worked at the Rough Wear Clothing Company in Middletown, PA for several years.

Ms. Marlene returned to Philadelphia to take care of her father and was gainfully employed by the City of Philadelphia as a School Crossing Guard until her retirement. She loved children, and later was certified to open her own Daycare Facility for the Philadelphia Parent Child Center for six years.

Ms. Marlene loved to dance, play cards, take bus trips, and collet angels. She loved cooking for her family. She made the best fried chicken smothered in gravy and sauteed onions. Followed by her famous lemon drizzled pound cake.  She'd call us and say “I need to go shopping” that was a good enough reason to spoil all her grandchildren when she went out.

Lovingly submitted by her family

To order memorial trees or send flowers to the family in memory of Marlene Janette Reynolds, please visit our flower store.

Masks are necessary and required during services