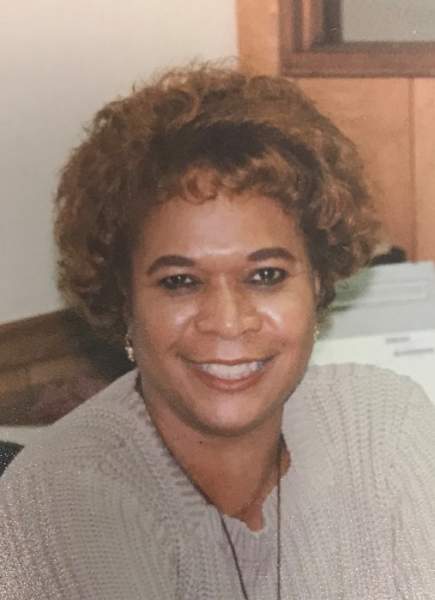 Mary Burnett Spellman was born on December 28, 1938, in Rock Hill, SC. She was the daughter of the late James, Sr. and Ellerwise McCullough.

She was the widow of James A. Spellman and preceded in death by her three siblings: Martha Smith, Janie McCullough, and James McCullough, Jr., II of Harrisburg, PA.

Mary received Jesus as her Lord and Savior in 1979. She started attending Cornerstone in 1990 and was a charter member of the church. She was active in the choir, and worked in the nursery, kitchen, and cleaning ministries. She and her husband helped set up for communion.

She loved to watch TV (especially soaps), exercise and SHOP! She was excellent with her finances. In her later years, she doted over her dog, Albert "Al" Capone.

She was an employee of Roadway Express for over 30 years as a clerk typist, retiring in 2003.

Mary went to be with the Lord in the presence of her daughters, and under the care of Claremont Rehab and Nursing Home.

To order memorial trees or send flowers to the family in memory of Mary Burnett Spellman, please visit our flower store.