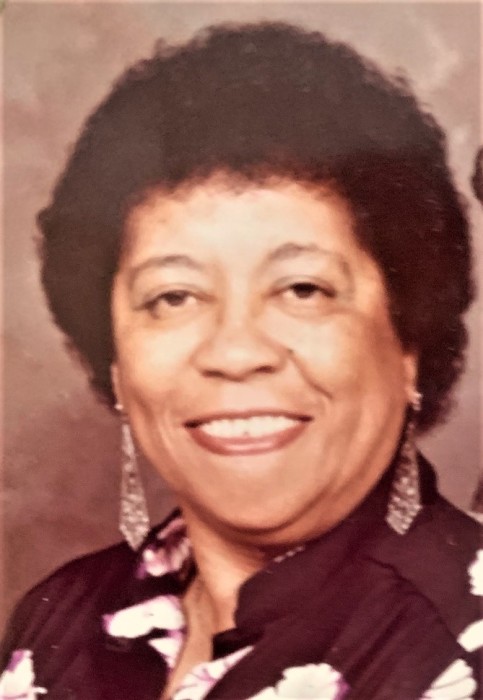 “To everything there is a season and a time to every purpose under the Heaven” Ecclesiastes 3:1

“A Time to be Born” Mary Louise Cook was born September 11, 1928 to the late Joseph Penic and late Henrietta Jackson-Penic in Paris, VA.  Mary was the youngest of 7 siblings, four brothers and three sisters.

“A Time to Learn and Work” Mary received her early education in Fauiquire County public school in Paris, VA.  She relocated to Harrisburg PA in the late 1950’s where she began her working career at Kline Laundry until they closed down.  Afterwards she was employed by Beman’s Manufactory in York PA for several years on the assembly line until they transitioned into automation.  She then was employed by Amphenol Intercom Systems of Harrisburg until she retired at the young age of 80 years old.

“A Time for Family/Friends” Mary will forever be remembered as the family’s true matriarch, setting a legacy of steadfast commitment, honor and loyalty.  Family and friends were Mary’s genuine joy.  She took pleasure in hosting family dinners and especially for Easter, Thanksgiving and Christmas holidays.  She took joy in tending to her flowers in her front and back yards.  She also enjoyed sitting on her back porch conversating with her neighbors.  Even at the ripe age of 90 Mary would walk every day.  Many were touch by Mary’s gentle, quiet, dignified spirit and kind-heartedness.  She also still enjoyed dancing and going on bus trip to the casinos.

“A Time to Die” On Sunday, May 12, 2019, Mary returned forever more to her Heavenly Father and to be reunited with her husband Roosevelt of 50 years, mother, father, sisters, brothers and many friends gone before her.  She is preceded in death by her grandson Jesse/Ricky Cook and great grandson Michael Cook.