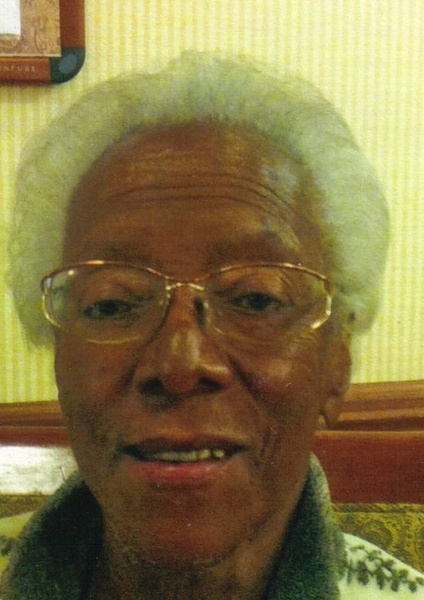 While Don was in the army, the couple adventured to many states including Maryland, New York, North Carolina, and Texas, just to name a few. When Don was assigned overseas and while the couple were in Germany in 1962, they adopted a son, Ralph E. Harris, Lancaster, and Ralph’s sister, Liliane M. Harris, Mechanicsburg.

After Don’s retirement, the Harris’ moved to Mechanicsburg.  Mary Lou then began employment at the US Army Military History Institute and retired from Federal Service on May 1, 1993. After their retirement, Don and Mary Lou enjoyed themselves traveling on cruises, fine dining and spending time with friends and family.  They both were excellent cooks and they loved inviting their friends over for a meal.

Mary Lou was preceded in death by her husband; parents; sister, Katherine from Warren, Ohio; and brother, Clyde Jones, Jr., of Washington, Pa.

For convenience to the family, all condolences may be sent to the church.