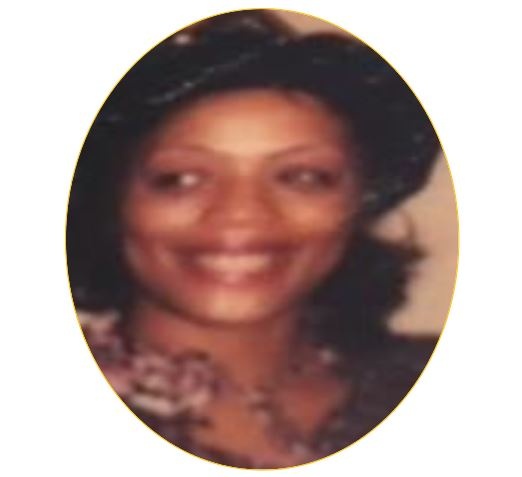 Mary “MAY” Louise Minnifield, daughter of the late Agnes Jackson Minnifield and Russell Minnifield was born on May 11, 1950 in Winchester, Virginia.She grew up in Harrisburg, Pennsylvania; and graduated from John Harris High School. She moved to Brooklyn, New York to join her father, where she spent most of her later years.

May, as she was affectionately known by family and friends, enjoyed making trips to the beach with family and friends. She also enjoyed experimenting with fashion, hair,and makeup. In her later years she was disabled with the debilitating disease of arthritis. On February 2, 2021 in Brooklyn, New York, Mary peacefully transitioned from this earthly life and entered the presence of the Lord.

In addition to her parents, Mary was preceded in death by her daughter Juanita Martinez, and brothers Larry Minnifield and David Fisher. She leaves to cherish their precious memories of her, her daughter Kimberly C. Gresham, her sister Judy Fisher, her brother Andrew “Duke” Minnifield, her grandchildren, great grandchildren, as well as a host of other relatives and friends.

To order memorial trees or send flowers to the family in memory of Mary Minnifield, please visit our flower store.