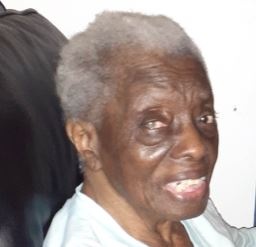 Mattie B. (Jackson) Purvey, 93 of Harrisburg, passed peacefully on Monday, December 21st, 2020 at her home. Mattie is the daughter of the late James and Dora (Momon) Jackson and was reared in Bryan, Texas. Mattie retired from Herman Hospital as an RN with over 50 years in the Health Care Industry. She leaves behind her devoted son, Howell Jackson of Harrisburg, with a host of other relatives and friends. Services will be held at Singleton & Sons Funeral Home in Hempstead, Texas and burial in the Houston Cemetery also in Hempstead, Texas.

To order memorial trees or send flowers to the family in memory of Mattie B. Purvey, please visit our flower store.