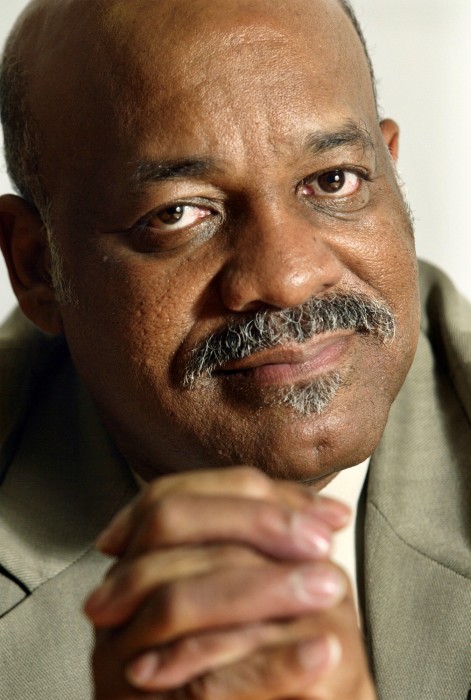 Melvin Johnson passed away on Wednesday, January 29, 2020, at the age of 82. His loving wife of 55 years, Betty and his daughters cared for him at home throughout his illness. Johnson had a distinguished career with the Commonwealth of Pennsylvania for nearly 30 years, where he served in the Department of General Services as a Contract Compliance Director and later, Director of Minority/Women’s Business Enterprise.  Melvin was devoted to his work at the Fair Housing Council of the Capital Region, where he was a charter member of more than 45 years, many of those as Chairman of the Board. His dedication to volunteer work was extensive. He helped establish the first food bank in Harrisburg and served on the board of the Capital Area Head Start,  as a disaster relief coordinator for the Capital Area Red Cross and was on the Susquehanna Township Board of Commissioners. He was also a member of the Conference of Minority Public Administrators. He was active in the church his entire life and most recently served as a deacon at Solid Rock Missionary Baptist Church in Harrisburg. Mel took great pride in being educated in the Philadelphia Public School System, where he graduated from Overbrook High School in 1956. He attended Cheyney State University and later received a Master’s degree in Public Administration from Penn State University. Melvin leaves to cherish his memory, his loving wife, Betty Johnson, daughters Kia Johnson, Paula Johnson, Valerie Ayer and Beverly Johnson, along with their spouses and children, as well as his brother, Walter Johnson and sister, Naomi James.

"If you would like to honor Melvin's memory, as an alternative to flowers you may donate to The Fair Housing Council of the Capital Region Inc.  2100 North 6th Street, Harrisburg, PA 17110."