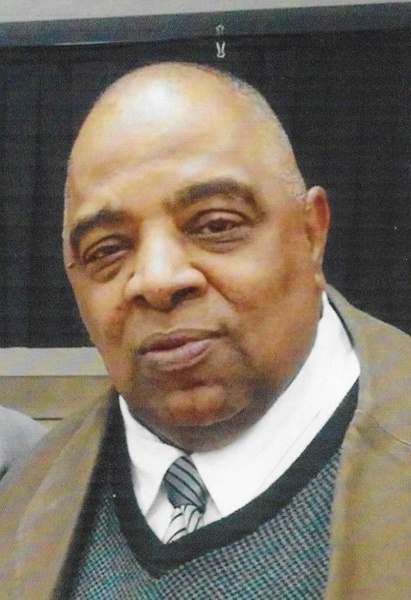 Our Dearest beloved, father, grandfather, brother, friend and inspiration, Melvin John Wilson Jr., transitioned from this world unexpectedly. Whether you knew him as Melvin, “Junebug”, Mel, or “Bugdaddy”, you could not escape the infectious laughter and love of life he carried with him everywhere he went. That smile and “Booming” laughter is something friends, family and everyone who knew him will miss.

Born December 27, 1951, he was preceeded in death by his mother, Thelma Hinton Wilson, and his father, Melvin John Wilson Sr. He is survived by his two daughters, Anessa Renn (Jeremy) and Adrien Sanderson (Joshua), and his five grandchildren Olivia Elia, Ebony Wilson, Elijah Sanderson, EmmaRose Deppen, and Elonna Sanderson. He is also survived by his two sisters, Torianna Malone and Kyle Frank, along with numerous nieces, nephews, and cousins.

Melvin proved at a young age to have a passion for education. As a young child he was eager to learn new things; experimenting with his chemistry set was a favorite past time of his… that is until he nearly blew the house up from the basement to the roof.

He began his life of service in his early twenties as a Program Director for the Community Center Bethune Douglas in Williamsport PA. In 1987 he became the Education and Social Director of The Boys and Girls Club of Harrisburg. Melvin was the former Executive Director at The Center for Champions of PA and he was a treatment Counselor II at Gaudenzia Inc, Sienna house Harrisburg, PA. He took pride in his role as Senior Therapist for addictions, gambling, HIV, and Psychotherapy at the Naaman Center in Elizabethtown, PA.

Upon his passing he held the proud position as Elected Director of the Harrisburg School District. He was a Board member and Treasurer at Dauphin County Vo Tech/Central Dauphin High, and the Founder and President at New Dawn Empowerment.

To order memorial trees or send flowers to the family in memory of Melvin Wilson Jr., please visit our flower store.