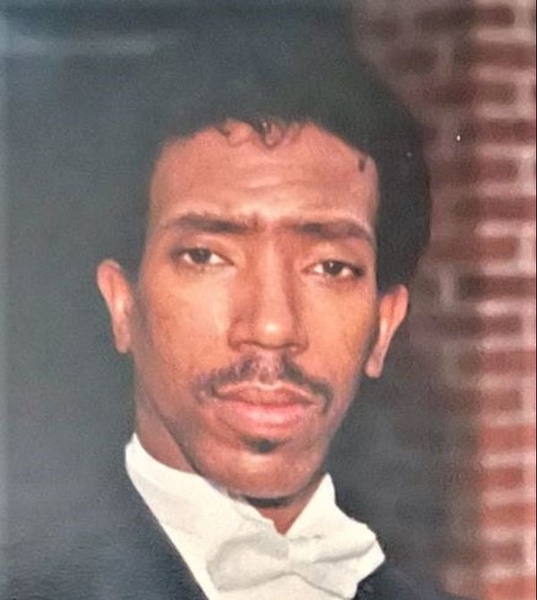 To say Michael Burton aka Little Mike was a lover of music was an understatement. After moving to Harrisburg, Pennsylvania with his mother and siblings in the 70’s he found himself enamored and inspired with the local music scene. By grade eight he was seeking to join a band. He found just that in a local group, The Cyndelics. Michael found in them a brotherhood and sisterhood of musical talent. While perfecting his guitar skills he became a guitar illusionist (playing on and behind his back, and so much more). Hence, resulting in becoming the best in “The Burg”. After graduating from John Harris High School, he toured and opened for professional groups at various venues and events.

After a hiatus, Michael and the band reformed to the well-known “Me and Us” and became a bigger staple on the Harrisburg music scene. He had ambitions to build a studio, teach musical instruments and have a general place to come and hone their skills. Over the next several years, with the aid of his band mates, he “stuck to the script” and created: 4 Peace, DE-JAM (Digital, Electronic, Jesus & Me), Short Street and Full Circle Events Music. He earned his degree in Recording and Sound Technology from Pennsylvania Academy of Recording Arts and Science. Out of everything he accomplished, his most rewarding achievement was writing, producing and recording his first album “BAAD This Time.” He also featured in other local band work.

Michael was of the Catholic Faith and an avid believer in The Word of God. Just two months shy of Thirty-One Years of Sobriety, Michael had earned the respect of many. He was a mentor, an inspiration and beloved friend for all whom came in contact with him. He loved stepping out in his Lincoln Town car, his creased pants, his curls drippin’ and his shinny fly shoes. He was a cool cat that not only talked the talk but walked the walk.

Michael Lynn Burton is survived by his sister Wanda Englishbooth (Anthony) of Fredericksburg, VA, James Williams Jr., Deborah Williams-Jones (Jerry), Clinton Williams, Christopher Washington (Sherri), and Troy Williams all of Harrisburg, PA.  His children; Tiretta Thomas “The Oldest” of Harrisburg, PA, Michelle Burton-Ksycki (Dennis) of Fairfield, OH, and Shawn Fox of Harrisburg. 10 grandchildren, 1 great-grandchild, 28 nieces and nephews, and 22 great nieces and nephews in addition to all those who called him brother, friend, and mentor.

** Mask are necessary and required during service.