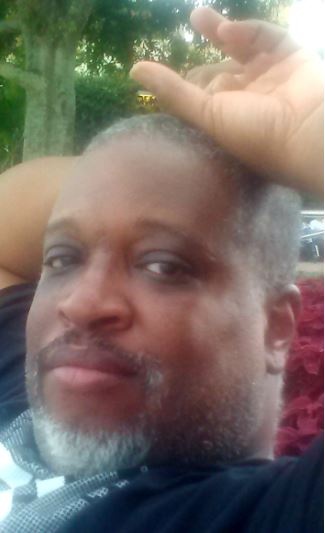 Michael D. Harris, 52 of York passed peacefully on Friday, February 22, 2019. He is the son of Roslyn Harris and the late Simon Merritt. Michael retired from Local 520 Plumbers & Pipefitters Union with 13 years of service. He enjoyed movies, playing the guitar and was a hardcore Dallas Cowboys fan. Michael was also a former Maryland State Trooper. He leaves behind his spouse, Karen Harris, his children Christina Long and Michael Harris, siblings Danielle Emina and Michael Butts Jr. and his devoted best friend Sony Caha Konstans. A private party will be held in his honor and invitations given by the family.

To order memorial trees or send flowers to the family in memory of Michael D. Harris, please visit our flower store.