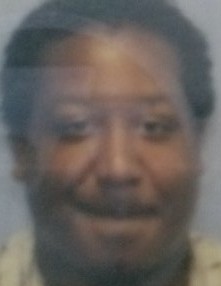 He is survived by his father Clarence R. Williams and step mother Paula Williams and mother Joan P. Rogers, a host of family and friends.  He will be sadly missed by everyone who loved him.

Services will be held at a later date.