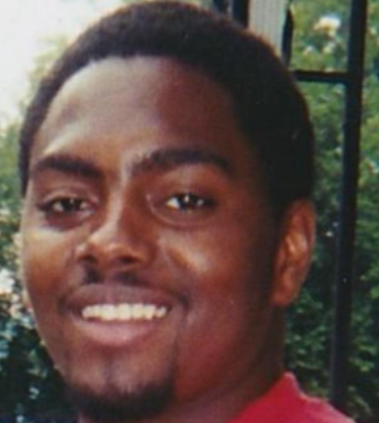 After a few years in Germany, Michael and his family relocated back to Philadelphia, Pennsylvania where he started school in the Philadelphia school district. Michael was an excellent student, attending elementary school and church services as a member of Triumph Baptist Church in Philadelphia.

When the family moved to Harrisburg, Pennsylvania, Michael attended and graduated from the Susquehanna Township High School with honors, excelling in math, science, and sports.  He loved to play and was exceptionally good at basketball and chess. Michael also became a member of Imani African Christian Church, then The Greater Zion Missionary Baptist Church in Harrisburg.

Our darling Michael tragically left us on May 1, 2022. He is preceded in death by his loving grandmother, Sadie Irving and his grandfather, Eugene Smith, Sr.

Michael loved to write poems, sing songs, create, and design artwork.  His dream was to publish his books, poems, and songs.  He always brought a smile to everyone’s face by singing, reading, and sharing his work.

Michael was a friend to everyone he met and a confidant to many.  Michael was a man of immeasurable love, courage, and grace.  He loved his family and was always excited to be able to spend time with his family.  The family acknowledges with gratefulness, the magnificent gift that God bestowed upon them when Michael was born!!

“In the same way, let your light shine before others, that they may see your good deeds and glorify your Father in Heaven.”  Matthew 5:16